The Ultimate Soundtrack To Summer 2019 [Playlist]

Enjoy the sun with the perfect playlist.

The days are longer and the weather is warmer, we love a good British summer. It's a time for celebration, and to us a celebration isn't a celebration without the perfect playlist. We've amalgamated our favourite songs of the year for our perfect soundtrack to this year's warmer months. 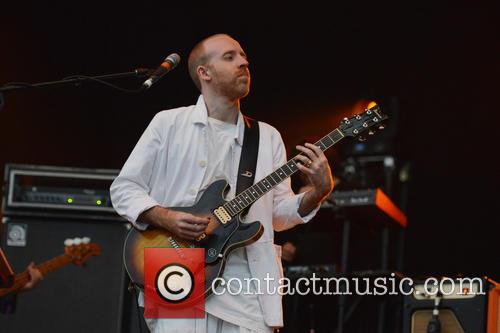 Six albums into their career and Hot Chip present us with the chaotic and mesmerising 'Why Make Sense?' A fast-paced mix of disco, funk, electro-pop and RnB, the album is a sure sign that the band are just getting better with age.

Single 'Huarache Lights' kicks off the album and it's everything we've come to expect from Hot Chip: catchy and strangely familiar. It's a strong album opener, with hints of Daft Punk's 'Random Access Memories'. It paves the way for the rest of the album, starting off loud and fast-paced, with more reflective and melancholy moments scattered throughout.

'Love Is The Future' moves into a slightly more RnB feel, with De La Soul's Posdnuos featuring on vocals. The band embraces their romantic side here, something that has always featured strongly throughout their albums. It may be fairly laid back, but it's a positive, uplifting track, and a real highlight of the album. 'Started Right' brings some great disco-influenced funk, whereas the oddly named 'White Wine and Fried Chicken' slows things considerably; a ballad in the middle of a frantic album. It's a beautiful pit stop, however, sounding Broken Bells-inspired as the band reflects on the changes found in a long-term relationship.

The band will be touring throughout festival season.

Hot Chip have announced a full run of UK tour dates for October 2015 as they prepare to head out on their sold out European tour this May. The band will also be releasing their sixth studio album 'Why Make Sense?' next month. 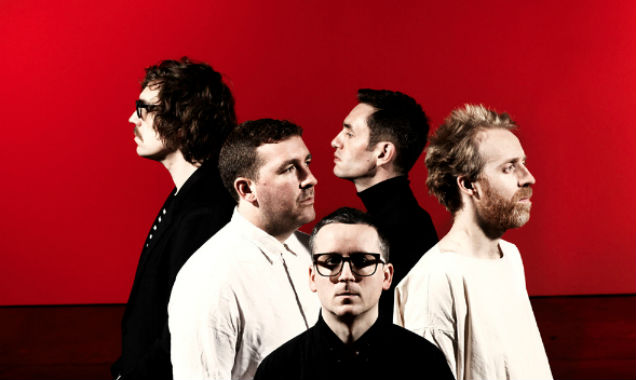 Hot Chip will hit Glasgow on May 12th for the first date of their sold out Euro tour where they'll be supported by DJ Pete Fowler. Latest label mates Georgia will join them for the London date on May 14th, returning in October for the newly announced full UK run. Though this time their London date will be supported by Manchester's Lonelady.

Continue reading: Hot Chip To Round Off Busy Year With Full UK Tour In October

Hot Chip - How Do You Do Video

Hot Chip - In Our Heads