The eagerly anticipated line-up for the Festival Stage at this year's Hot 97 Summer Jam has now been announced with Young M.A, A Boogie and Dave East among the talented roster. Tickets will be available this week and are expected to sell out fast. 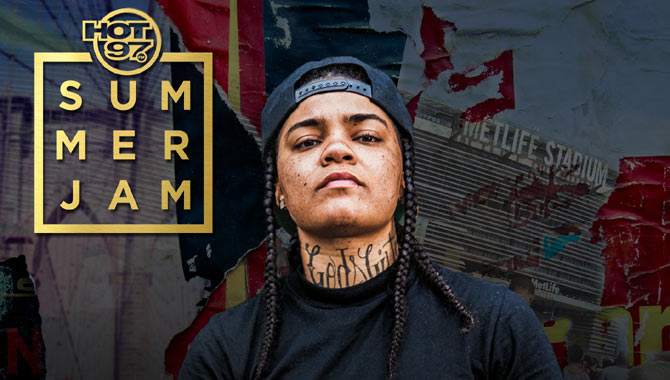 Brought to you by New York radio station WQHT-FM HOT 97, Summer Jam will hit the MetLife Stadium in East Rutherford, New Jersey on June 11th 2017 with nine newly announced emerging hip hop artists taking over the Festival Stage for its annual showcase of the best up-and-coming rap talent. Plus, be assured that there will be plenty of surprises in store in addition to this announcement. 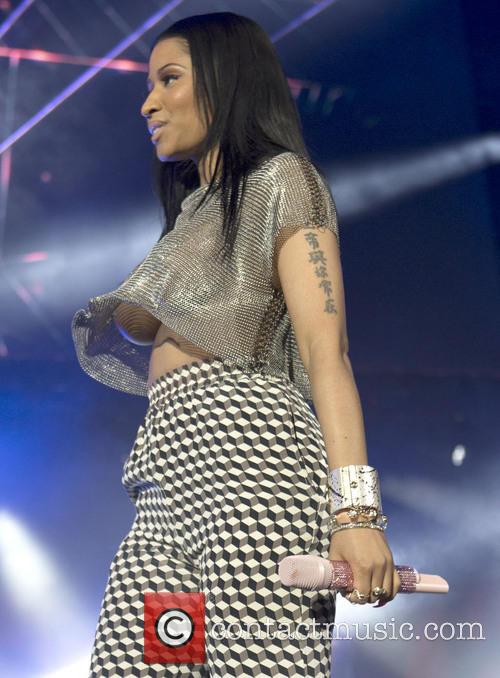 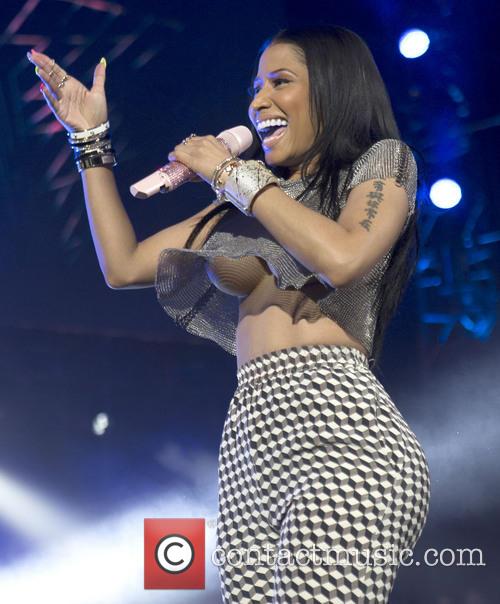 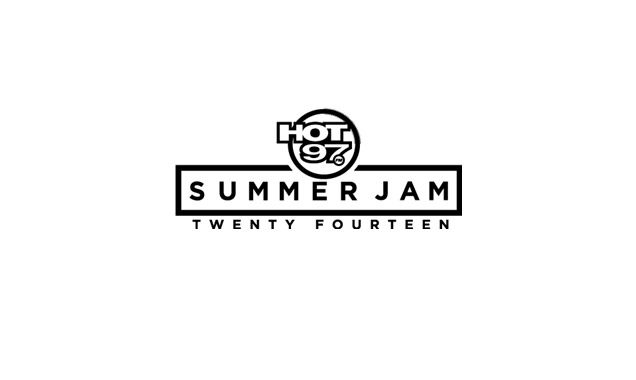