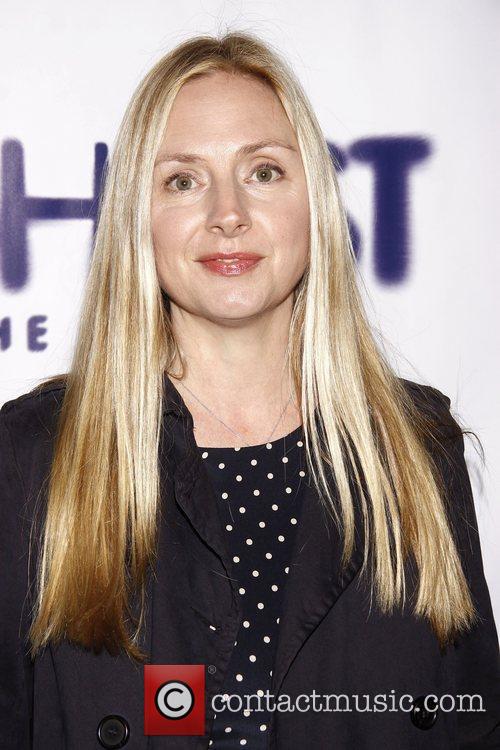 According to E!News, the series pulled in a respectable 5 million total viewers and a 1.1 demo rating when it premiered on February 5th, but since then numbers have fallen rapidly. Last week's episode is said to have earned only 3.4 million viewers with a 0.8 rating.

'Allegiance' had occupied the network's 10pm time slot on Thursdays, which will now be taken over by family drama 'The Slap' which stars Zachary Quinto, Thandie Newton and Peter Sarsgaard. Based on the Australian series of the same name, 'The Slap' follows events after an adult is accused of hitting another family's child, Uma Thurman also stars.

Taking ‘The Slap’s’ former 8pm time slot will be new series 'Dateline: The Real Blacklist' hosted by Richard Engel. The NBC News series will "focus on conspiracy-themed investigations and crimes that involve larger-than-life perpetrators and circumstances," the network said in a press release. The Broadway hit Proof put playwright David Auburn's name on the map, earned him a...

There's just one thing standing in the way of "ArlingtonRoad" taking a place among the...