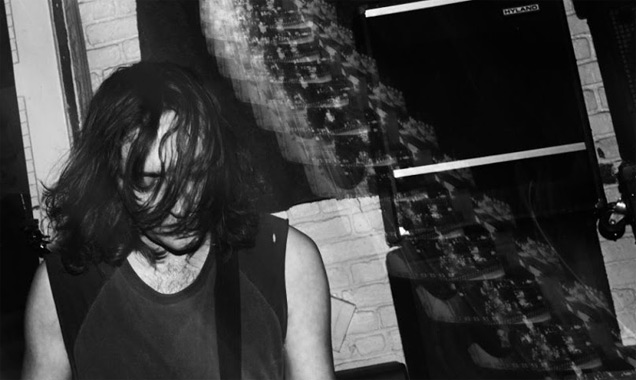 By Hannah Spencer in Music Reviews on 01 February 2012 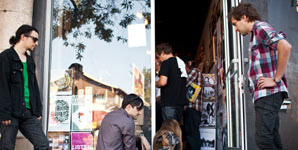