By next year, Blu-ray will surpass DVD as the preferred Home Video format In America, and by 2014 it will account for 41 percent of total home entertainment spending, according to a study by the research firm Futuresource Consulting. By that year, DVD spending will be down to 26 percent of combined entertainment spending, with 18 percent opting for video-on-demand and 15 percent for online video. Together those four categories will account for $25 billion in domestic spending in 2014. The study forecasts that by 2014 83 million Blu-ray players will be connected to TV sets in U.S. households versus 14.4 million in 2010. 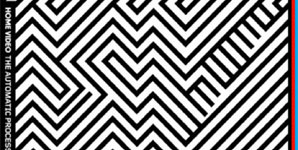