One casual mention of the name Holy F*ck will undoubtedly conjure up images of four heavily tattooed blokes with long hair screaming satanic obscenities about Jesus. Indeed, there's a good chance their name has already put off many a record buyer no doubt intrigued by both their moniker and plethora of positive reviews bestowed on second album 'LP' three years ago. Without meaning to sprinkle urine over one's French Fries any longer, such disdain would simply amount to being their loss, as without any shadow of doubt this Canadian four-piece represent a new-found intensity sadly lacking in dance music or any of its previous rock-orientated sub-genres. 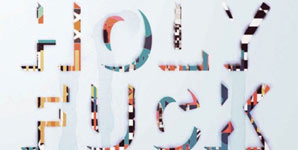 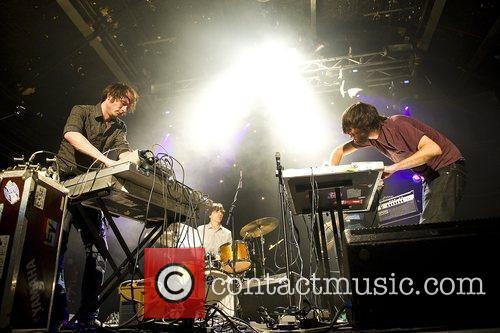 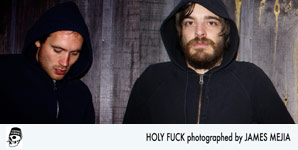 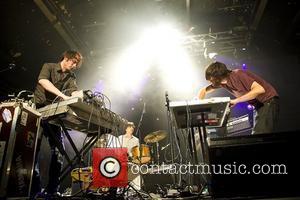