Holly Willoughby Quits The Voice Just Ahead Of Series Three

Holly Willoughby steps away from co-hosting talent show 'The Voice UK' after two years and her replacement has been annouced as 'Big Brother' presenter Emma Willis. 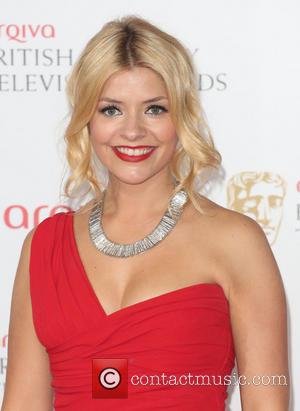 Holly Willoughby will not be returning to co-host the talent show 'The Voice UK' for the upcoming third season, BBC has announced.

The 32 year old mother has stepped down after appearing as the co-host for the last two seasons on the Saturday night talent show. The 'This Morning' presenter wants to find the correct balance between professional and family life so she can spend more time with her children. Her replacement has been announced as 'Big Brother' presenter Emma Willis.

Reggie Yates, who was the other co-host of 'The Voice UK' revealed on his twitter account has also stepped away from the show, but no replacement has been announced yet.

A statement from Willoughby has been released via BBC where she explains her departure ""After much consideration, I will not be returning for series three of The Voice UK. I've had two wonderful years on the show, and I feel very privileged to have been a part of it".

She further states that "finding the right balance between my work and family life is my priority and this has contributed to my decision. I look forward to watching the next series from my sofa, and I wish the whole team the best of luck". Emma Willis, who has just finished her summer of presenting Channel 5's 'Big Brother' expressed excitement of the upcoming series "I couldn't be more excited to be a part of it and I cannot wait to get started".

That isn't the only replacement for the BBC talent show, Aussi pop icon Kylie Minogue is taking Jessie J's seat as one of the judges in the series which we covered earlier this week.

The mix up of hosts and judges is certain to give new life to 'The Voice UK' and it builds the anticipation to see who the BBC appoint as the fourth judge and other co-host. Watch this space. 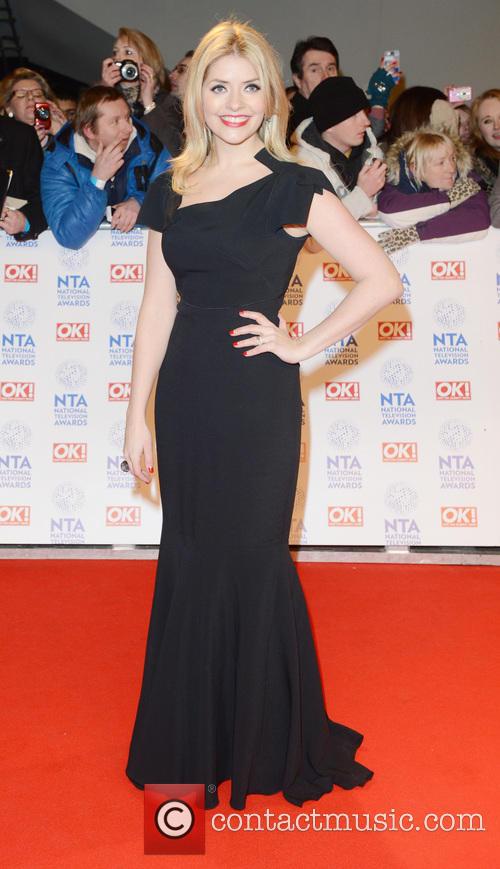