Willoughby will be going Down Under this November in the place of Ant Mcpartlin, whose recovery from addiction continues.

BREAKING NEWS: @hollywills is heading Down Under to co-host this year’s @imacelebrity alongside Dec @ITV have confirmed!

Donnelly, who has always hosted the show with his colleague and best friend McPartlin since it began way back in 2002, said he is “hugely grateful” that Willoughby had agreed to sign up, adding that “I'm thrilled she said yes” but that it would be “a different kind of series” without Ant.

It means that, while she presents in Australia, her place on the ‘This Morning’ sofa alongside Schofield would be vacant, and the network has suggested it will be making a decision on a replacement soon.

More: Ant McPartlin won’t be back on our screens until 2019

Kevin Lygo, director of television for ITV, added: “Holly is a brilliant presenter with a wicked sense of humour who has always enjoyed a great friendship and rapport with Ant and Dec. I have no doubt she will take to jungle life, if not the critters, really quickly.” 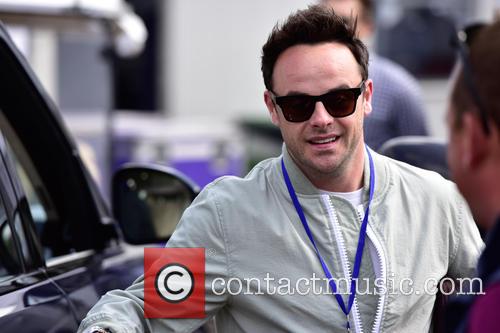 Earlier in 2018, 42 year old McPartlin was handed down a £86,000 fine and banned from driving for 20 months after admitting a charge of drink driving, following a vehicle collision in south-west London back in March.

He had previously taken a break from presenting after checking himself in to rehab in June 2017, admitting he had become addicted to painkillers and alcohol following a botched knee operations two years before. Following another hiatus in March, he had until recently been aiming to return to television for this year’s ‘I’m a Celeb’, but said a month ago that he would not be ready until 2019.