Contactmusic joined forces with Festival Fever as we spent a while chatting to Holly Williams, the granddaughter of legendary country musician Hank Williams.

Holly released her first album, 'The Ones We Never Knew', in 2004 but, despite some beautiful tracks such as 'Sometimes' and second album 'Here with Me''s 'He's Making A Fool Out Of You', she hadn't made much of an impression on US charts before her latest offering 'The Highway' which came out earlier this year and topped the US Top Heatseekers chart. 'I think the reason why this record has done so much better than the other ones is really because of where I am as an artist', she told us. 'It took me a really long time to figure out where I was best as a singer and a musician and songwriter and guitar player.' She also added that it was her first album on her own label which had a major effect on the production. 'It feels much more authentically me and I feel like people respond to that better.'

She also admitted that her heart is not fixed solely in the realm of country music, and she does in fact listen to any and all music out there. 'Right now I'm listening to a lot of Empire of the Sun, a lot of Dawes. with me it changes day to day', she says and even confesses a love of Radiohead and Jay-Z. 'Right now my obsession is Jason Isbell, his new album 'Southeastern' is probably my favourite album in years', she gushes. 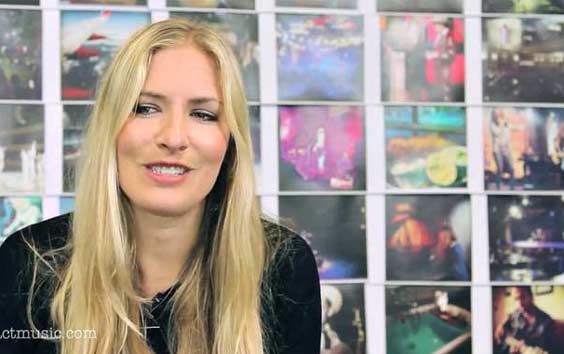 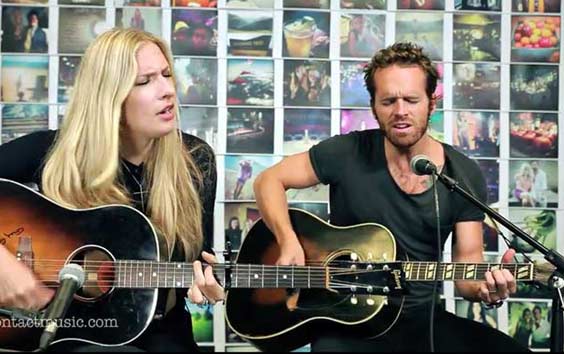