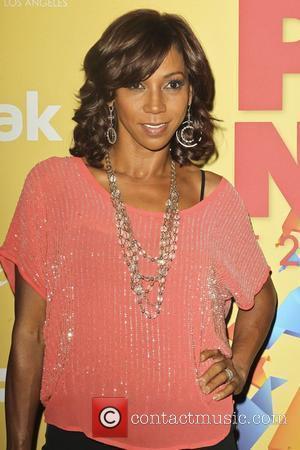 Actress Holly Robinson Peete has written an open letter to 50 Cent after the rapper insulted a rude Twitter.com follower by insisting he looked autistic.
The 21 Jump Street star, whose eldest son Rodney, Jr. suffers from the developmental disorder, was dismayed by the hip-hop mogul's choice of language after reading the Monday night (02Jul12) Twitter exchange, which was prompted when one blogger threatened to shoot 50 Cent if he refused to release his new mixtape, 5 (Murder By Numbers), early.
He hit back, "yeah i just saw your picture fool you look autistic".
The retort sparked a flurry of messages to Peete, a celebrity ambassador for autism awareness, and she has now urged 50 to be more considerate next time he lashes out at critics.
In her online post, Peete writes, "When I read it (his tweets) my heart sank. I thought maybe your account had been hacked. No such luck. Granted, his comment was completely out of line but your retort: 'i just saw your picture fool you look autistic'- was so so disappointing. I mean, that's your comeback?? And you didn't stop there. You went on to joke about not wanting 'special ed (education) kids' on your timeline. Seriously, This is how you use your platform of 8 million plus followers??"
Peete goes on to ask 50 to remove the offending post from his Twitter page to prevent impressionable kids from following his bad example: "I hope you can see how what you might see as a benign insult-or not- was so randomly hurtful, immature and misinformed. Maybe you are naive or indifferent as to how many of your fans might be deeply and personally offended by your insult. At the very least-can you please delete it? If you've read your mentions today I am sure you have felt the wrath of autism parents. We are no joke. Neither is autism. We are not about to let you attempt to make 'autistic' the new 'R-word' under our watch." 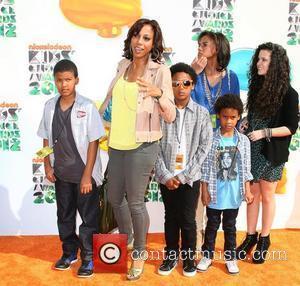 Peete And Braxton Spread The Word On Autism Day 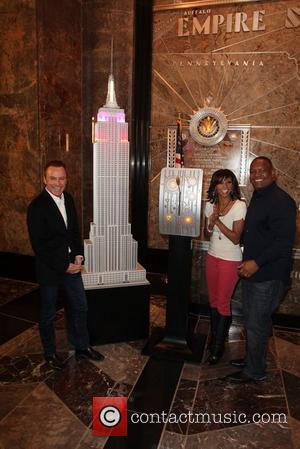