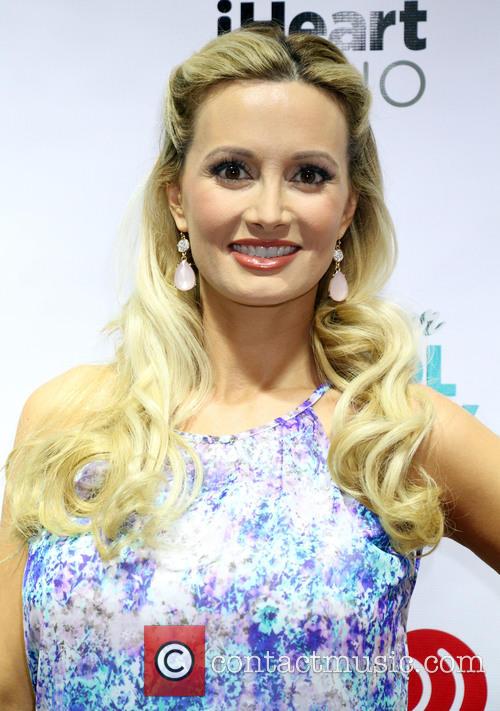 Madison also accuses Hefner of pitting the girls against each other and trying to ‘buy’ her in his will. “I realized I wasn’t treated well,” Madison writes. “I’m done being afraid of people. I don’t have any loyalty to Hef. I haven’t talked to him in four years, so there’s no reason to reach out now. Besides, it’s the truth.”

But the magazine founder has now released a statement denying the claims made by his ex in the book, accusing Madison of trying to rewrite history. "Over the course of my life I've had more than my fair share of romantic relationships with wonderful women," Hefner, said in a statement to US Weekly.

"Many moved on to live happy, healthy and productive lives and I'm pleased to say remain dear friends today. Sadly, there are a few who have chosen to rewrite history in an attempt to stay in the spotlight."I guess, as the old saying goes: You can't win 'em all.”

More: Rainbow! Has Holly Madison Dished Out The Worst Baby Name Of 2013?

Madison rose to fame as one of Hefner’s girlfriends featured in E! reality series, ‘The Girls Next Door’. After being known as Hefner’s number one girlfriend, Madison and the mogul split in 2008 after which she dated Criss Angel. In 2013 Madison married Electric Daisy Carnival organizer Pasquale Rotella, the couple are parents to two-year-old daughter Rainbow.