Holly Madison has paid for her friend and personal assistant Angel Porrino to have a breast enlargement operation. 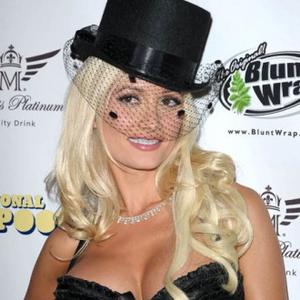 Holly Madison has bought her personal assistant a boob job.

The former Playboy Playmate treated her friend Angel Porrino to the cosmetic procedure as a 21st birthday present for the single mother.

Holly - who paid for the bust-boosting gift with money she earned hosting Angel's birthday party at Las Vegas nightspot Tao - said: "I've known Angel since she was 18, and she's always been talking about getting a boob job.

"It's really exciting to be able to buy a friend a present that she's super, super excited about."

Angel - who went up three cup sizes after the operation - is thrilled by the results of her surgery.

She told Life and Style magazine: "I had 50 year old boobs at age 20 It was bad.

"Now they're proportionate to my body. I'm just more confident, and I don't think there's anything else about my body that I would want to change."

Holly - who has previously also had breast implants, as well as a nose job - recently insisted she won't have any more cosmetic surgery in the near future and advised other young people to think twice about going under the knife.

She said: "Maybe when I'm getting older, but I'm done with it for now. I don't like when people inject a lot of stuff in their face because then their faces move all weird. 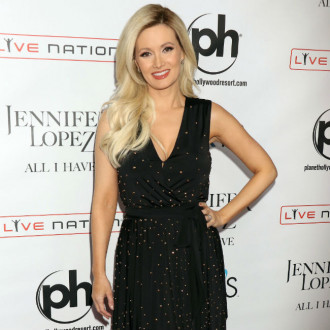