'The Dark Moon', the premiere of season 4 of 'Teen Wolf', saw Scott and co. head to Mexico in order to rescue Derek.

The season premiere of Teen Wolf season 4 aired on Monday (23rd June) on MTV. The episode saw the supernatural gang continue on their journey to find werewolf Derek. 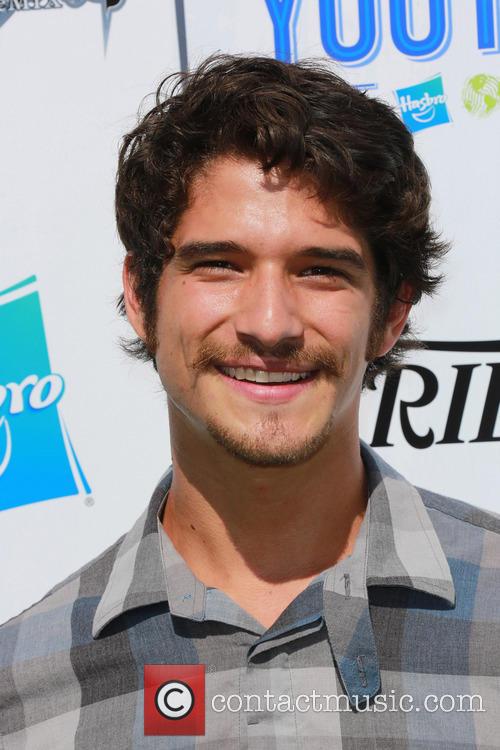 The show which first aired in 2011 is in its 4th season. The series, based on the 1985 film of the same name, stars Tyler Posey (Scott McCall) as a high school student juggling his nocturnal werewolf activities and his everyday life. Dylan O'Brien co-stars as Tyler's close friend Stiles whilst Tyler Hoechlin plays another werewolf Derek Hale. The core cast are supported by Holland Roden, Shelley Hennig and Arden Cho.