The MSG cable channel went dark on Time Warner Cable Sunday night as the two sides failed to reach a new license fee agreement. The result is that 2.3 million Time Warner Cable customers in the New York state area are now unable to watch the New York Knicks' basketball games, and the New York Rangers' and Islanders' Hockey games. In a statement, Mike Angus, head of content acquisition for the cable company, said that MSG had "offered no credible explanation as to why they suddenly need a 53% increase over last year's rates. Perhaps after renovating the Garden they are looking for New York sports fans to fund renovations of the Forum they recently purchased in Los Angeles. Who knows, but if they have substantial new funding needs, that's what banks -- not our customers -- are for." For its part, MSG expressed disappointment. "All we have asked is for Time Warner Cable to value our programming in the same way as other TV providers -- nothing more, nothing less. Unfortunately, they rejected every offer we made to them for almost two years." For its part, MSG maintained that Time Warner had "mischaracterized" MSG's positions to the public." 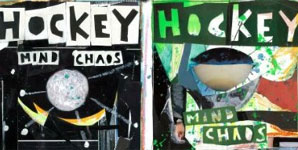 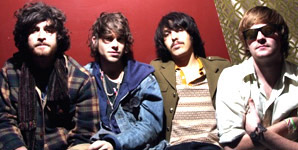