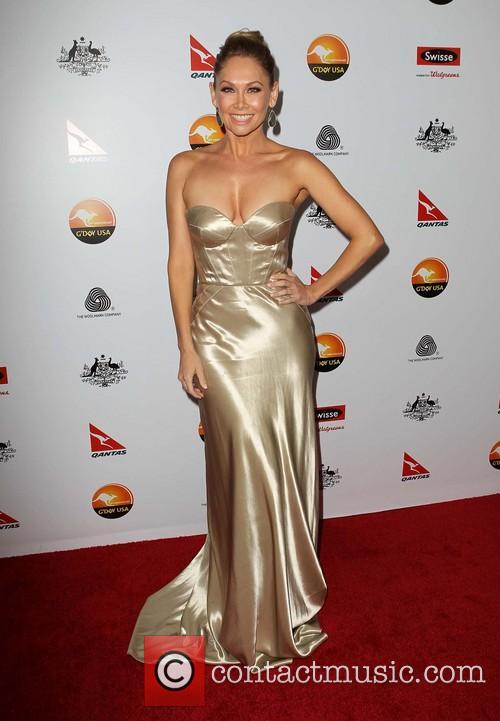 The Walking Dead may be going from strength-to-strength, though it seems the producers felt the need for even more star power when they signed up former NFL star Hines Ward to appear on the show! Yep, you heard us, the football legend and winner of the twelfth season of Dancing with the Stars is set to appear on ABC's award winning suspense-drama.

So, who will the Pittsburgh Steelers man be playing? A hero ready to kick some serious zombie behind? Well, not exactly. Hines will be appearing as one of the undead masses who have taken over a post-apocalyptic United States. His former college team-mate IronE Singleton has been a regular cast member on the show - playing T-Dog, one of the human survivors. In a sneak peak of Ward's appearance on NFL.com, a voiceover says, "Later this year it will feature a familiar face, with a completely unfamiliar look. This zombie is actually a former NFL star". Actor Steven Yeun says, "He's going to be our most muscular zombie to date, he'll be a horrible zombie to deal with!"

"Do I get to bite you and turn you into a zombie?," Ward asks his good friend Singleton in a backstage clip.