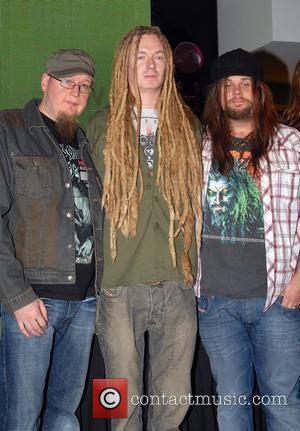 HIM rocker VILLE VALO is considering quitting the music industry because songwriting turns him into a suicidal wreck. The Finnish rocker admits penning his band's dark songs drives his depression and he can only envy those who find the process cathartic and therapeutic. He says, "You open the door for the demons, and everything just f**king comes out. "Now the meltdowns are getting worse, and the depression won't go away; it's like being haunted by the most vile creatures ever created. "I've had depression before, but when you're so overwhelmed that it's taking you over... I just don't know if I'm prepared emotionally or mentally to write another song." Valo's bandmates and friends were so concerned about the frontman's mental health they implored him to seek help - and applauded him when he checked into celebrity rehab facility Promises in California. Producer Tim Palmer, who produced HIM's new album Venus Doom, knew the singer needed rehab help - because he realised Valo was becoming more like his late brother, who committed suicide. He adds, "When somebody gets that low, it is so important to find a friend or doctor or family member and just get help. Ville took a massive step by coming clean to me and just admitting to these feelings." 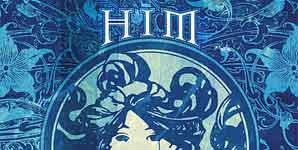 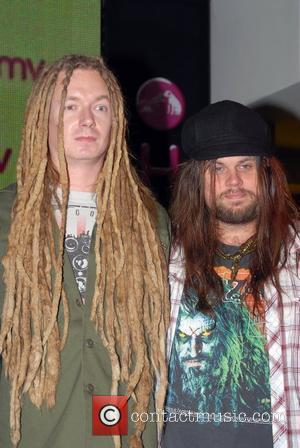