Director James Ponsoldt spoilt for choice ahead of the early years biopic of the former First Lady.

The race to play Hillary Clinton is on! We’ve even thrown our names into the hat! It’s most likely though that the winning actress to play the US politician and wife of former President Bill Clinton, in James Ponsoldt’s film Rodham, will come from one of Scarlett Johansson, Reese Witherspoon and Jessica Chastain.

Rodham will focus on the younger years of the former First Lady and senator and is due out some time around the 2016 presidential election, in which Clinton might be a candidate. It will focus on 1974, when she was a Washington lawyer. Of those mooted for the role, director Ponsoldt told the pay-walled paper “They’re all wonderful actresses. We’re very fortunate that a lot of really great actors are interested in playing these roles. We’re in an enviable position. Regardless of people’s political affiliation or how they feel about Hillary Clinton, you don’t find people who question the quality of her intelligence or her drive. I want a wonderful actress who could embody that.”;

Witherspoon will be hoping that a recent arrest for disorderly conduct won’t harm her chances. The normally squeaky clean actress admitted that she’d been deeply embarrassed after both she and her husband were stopped on a suspected DUI, with various reports suggesting that at one point the actress pulled out the ‘don’t you know who I am?’ card. Oh Reese. Reese Witherspoon At The Oscars 2013 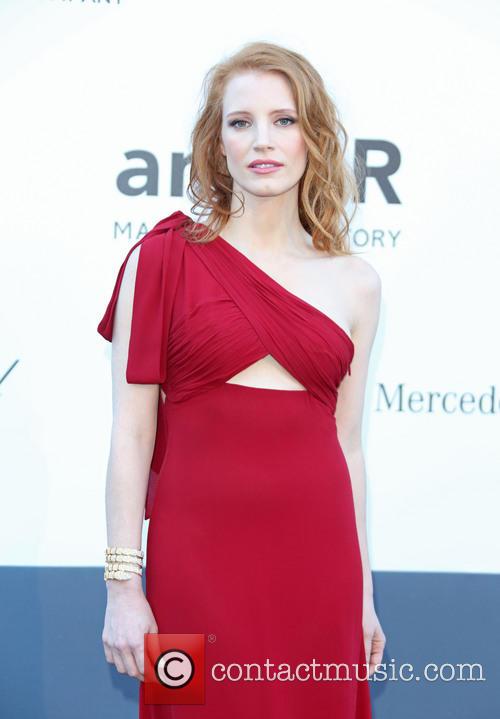 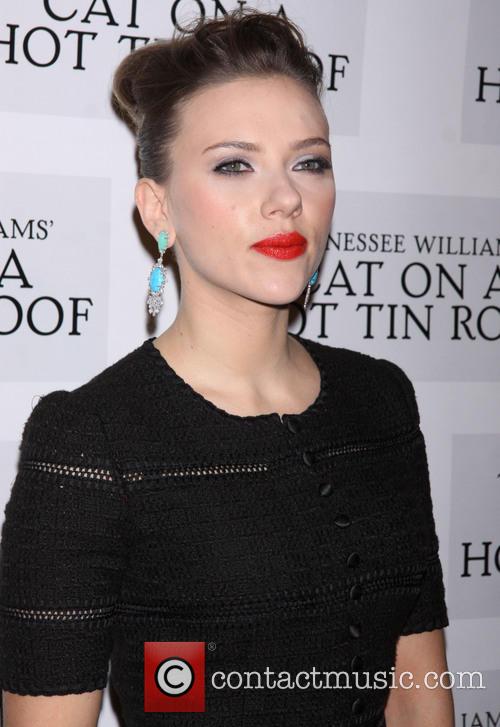