It's being written, but that could be in vein.

If you’re waiting patiently for the proposed Hillary Clinton Miniseries on NBC, then your virtue is to be tested further, as it might never come to fruition. NBC Entertainment president Robert Greenblatt has confirmed it hasn’t been ordered.

"The Hillary Clinton movie has not been ordered to production, only a script is being written at this time. It is 'in development,' the first stage of any television series or movie, many of which never go to production. Speculation, demands, and declarations pertaining to something that isn’t created or produced yet seem premature," Greenblatt said in a statement, according to Deadline.

If it is made, it’ll "recount Clinton's life as a wife, mother, politician and cabinet member from 1998 to the present," NBC said. The hotly debated show has been contentious ever since it was announced, with many media outlets – including RNC and CNN – threatening to boycott NBC news in 2016 for the debates.

A few days ago (Aug 16) Fox announced their decision to stay away from the show; an executive involved in the negotiations between Fox studio and NBC said political pressure was not a factor. The script for the show “will begin with Clinton living in the White House as her husband is serving the second of his two terms as president.” Courtney Hunt is on to write and direct while Diane Lane is set to star, but given the furore surrounding the show, it may never make the screen. 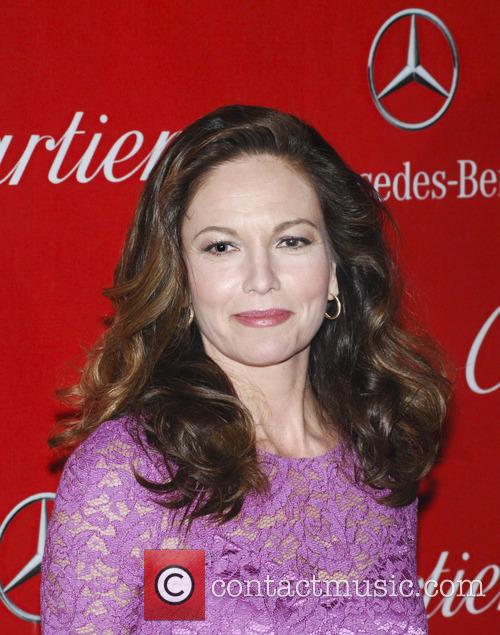 Will Diane Lane ever step in front of the camera as Clinton?