The prestigious book awards will soon include American authors.

It has been announced that from next year the Man Booker Prize will be open to all authors across the English-speaking world, including America. Previously, the prestigious literary award only considered those within the British, Irish or Commonwealth nations, which excluded the USA. The Man Booker Prize have announced that all English-speaking authors will now be eligible, "from Chicago, Sheffield or Shanghai" to "recognise, celebrate and embrace" writers from across the globe. Furthermore, the novel submissions rules will change, meaning publishing houses who have previously had books featured on longlists will be allowed more entries.

However, whilst many are embracing the Prize's evolution, there is a degree of unrest and dissatisfaction amongst those who are worried that expanding the Prize's scope beyond the Commonwealth won't necessarily be a good thing. The Prize's organisers have therefore moved to dissuade both writers and readers that they would suffer under the new rules. 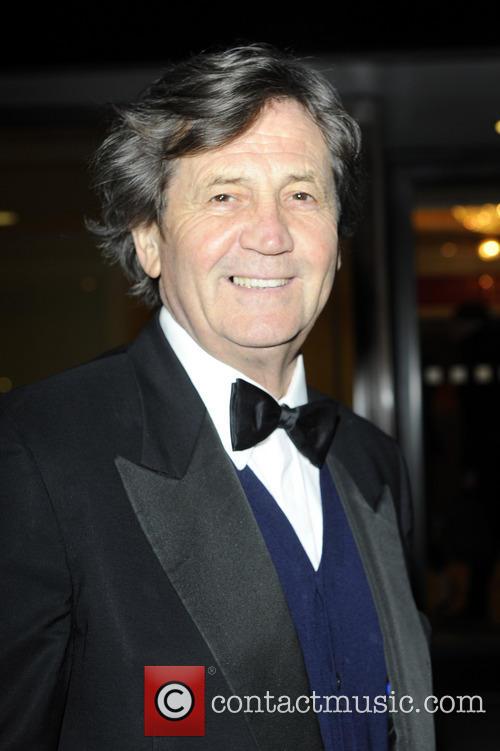 Melvyn Bragg Has Voiced His Disappointment.

Ion Trewin, the Man Booker board's literary director said that those authors who have complaints about the new rules, and believe that they will suffer under the new guidelines are taking a "glass half-empty" approach to the Prize's more global expansion.

Trewin added "Increased competition will be an even greater accolade," via The Telegraph. Baroness Kennedy, trustee of the Booker Prize foundation, has welcomed the new changes, saying it will make the winning of the £50,000 prize "even more exciting and valuable."

Author and broadcaster Melvyn Bragg, who has previously had three novels longlisted for the prize, was one of those who has voiced his dissatisfaction. Lord Bragg said that he was "disappointed... though not that surprised," and Howard Jacobson, who won in 2010, said he thought it was "the wrong decision" to take. 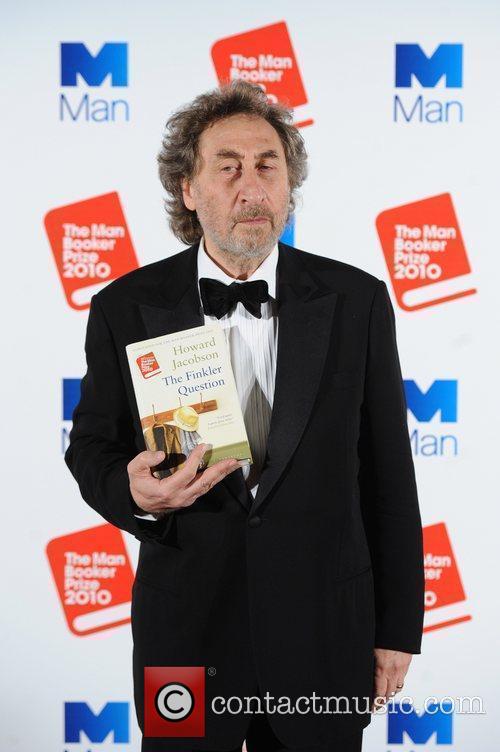 Howard Jacobson Won With The Finkler Question In 2010.

Author Jim Crace, who's nominated this year, said "There's something in there that you would lose if you open it up to American authors," via The Independent.

There has been speculation that the Man Booker's sudden decision to include US authors is a response to the formation of the Folio Prize; a literary award that will begin next year and will include American novels from the beginning.

In a statement from the Folio Prize, a slight surprise was voiced regarding Man Booker's decision, however it is noted that it is "important always to be open to change" and the Folio and Man Booker prizes "can all work effectively together towards our shared goal of enriching the lives of millions of readers."

The Luminaries by Eleanor Catton (Granta)

The Lowland by Jhumpa Lahiri (Bloomsbury)

A Tale for the Time Being by Ruth Ozeki (Canongate)

The Testament of Mary by Colm Tóibín (Penguin)