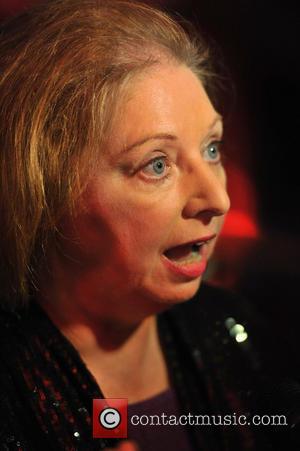 Having won her second Booker Prize in autumn last year, and followed with the news last week that the RSC would be turning both 'Bring Up the Bodies' and 'Wolf Hall' into plays, Mantel is on a winning streak, which has just been continued by her winning the Costa Book Award - to a unanimous vote, reports the Guardian.

While some have criticised the decision, wanting the panel to have chosen a book which may have needed a helping hand in a way that the 240,000 hardback copies already sold by Mantel certainly didn't, Dame Jenni Murray, the chair of judges for the Costa Book Award panel, was very clear about Mantel's book: it won because it was the best.

"These prizes are about 'What is the best book, what is the most enjoyable book? If I were to go away from here tonight and choose a book I wanted to read again, what would it be?'" She said, "We had a really good discussion, like being at a high powered book club and I said, 'OK, let's have a vote on Bring up the Bodies' and every hand went up."

The Costa Book Award differs from others because there is on singular prize which all genres and categories have to compete against, poetry, children's book, first novel, biography and novel. The others up for the £30,000 prize were: Francesca Segal's first novel, The Innocents; Kathleen Jamie's poetry collection The Overhaul, Mary and Bryan Talbot's graphic memoir Dotter of Her Father's Eyes and Sally Gardner's children's book Maggot Moon, which between them have only sold 30,000 copies.

Mantel herself, rather than being able to simply enjoy the win, felt the need to defend herself from the critics who felt that her success was at the expense of others: "I was writing for many, many years and I was not among the prizes at all or I was a perpetual runner up, and things have changed in a big way... I feel my luck has changed - of course that's not true, what's changed is that I'm working on possibly the project that's played to my strengths and a project that came along just when I was ready for it."