Hilary Duff has a "love/hate relationship" with her body but wanted her recent bikini picture to encourage other women to be body confident.

Hilary Duff wanted to use her recent revealing post on Instagram to inspire other women to feel confident and proud of their bodies. The 27-year-old actress admitted posting a bikini picture was something she had never done before but felt good about her body and wanted others to '#loveyourbod'. 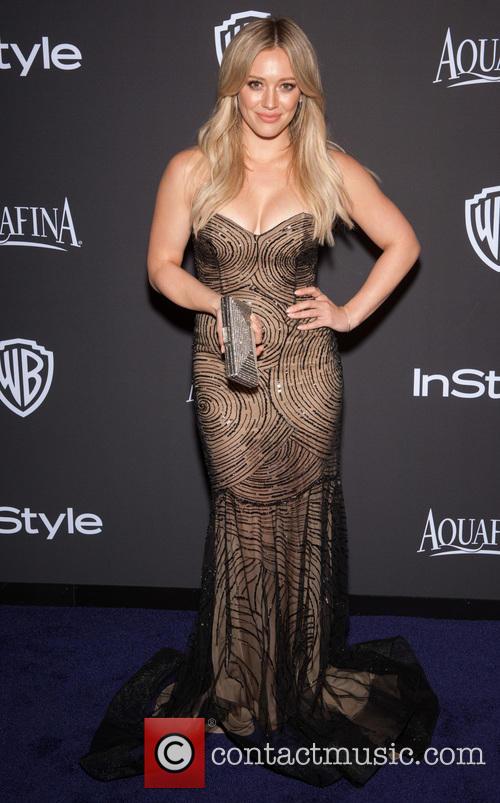 Hilary Duff wanted to inspire other women by promoting a positive body image.

Duff had taken the photo in the mirror, showing off her toned body in a black bikini. Duff posted the image on Instagram on 16th March but had not explained her motivations until appearing on The Ellen Degeneres Show on Monday (30th March).

"You know what, I've never done anything like that before," Duff said whilst appearing on the talk show. "My Instagram page is pretty tame and, you know, I spent all weekend in a bikini and I was feeling pretty good just like everybody else, usually I'm not feeling so good. I [have a] love-hate relationship with my body."

Read More: Hilary Duff Breaks Silence On Divorcing Mike Comrie: "I Don't Know If People Are Meant To Be Together Forever".

Duff explained how she also felt proud, as a mother, of her body after having a baby three years ago. Luca, Duff's only child is her son by her ex-husband, retired ice hockey player, Mike Crombie. The couple announced their separation in January 2014 and Duff filed for divorce in February of this year.

"I was on a trip with my son, and it's been three years since I had him. I'm just so proud of my body and what it's done for me," Duff added. "It gave me the most beautiful little boy. I feel strong and powerful-and I wanted to inspire other women."