First new material in seven years for the singer

Hilary Duff unveiled the summery music video to her new single ‘Chasing The Sun’ after the track was leaked over the internet on Monday. It’s the first new material we’ve heard from Hilary after an extended break from the music scene, during which time she’s become a mother to a son, Luca. 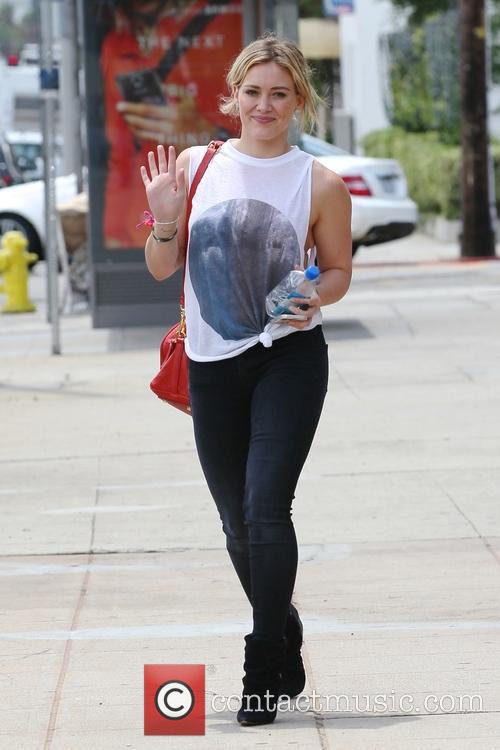 The song’s simplicity and breeziness will be sure to win it some heavy radio airplay and TV exposure. Co-written with Colbie Caillat, the new song is overtly radio-friendly, a shiny indie-pop confection with the emphasis on the ‘pop’. The accompanying video sees Hilary play a bored-looking office worker both reminiscing about and looking forward to her holidays.

More: What We Know About Hilary Duff's Comeback Single, 'Chasing The Sun'

‘Chasing The Sun’ is the first single released from Hilary’s fifth studio album, which she began working on in September of last year and is tipped for a release before the end of 2014. Since her 2003 album Metamorphosis sold just shy of 4 million records in her native US, subsequent albums have suffered from diminishing commercial returns. 2007’s Dignity, her last effort, sold less than half a million copies by comparison.

The single, and its parent album which remains as yet untitled, will be released on RCA Records after Hilary signed a deal with the label earlier this year.

Check out the video for 'Chasing The Sun' here: