Hilary Duff Breaks Silence On Divorcing Mike Comrie: "I Don't Know If People Are Meant To Be Together Forever"

The 27-year-old actress-singer recently discussed why her marriage to the former NHL player is coming to an end.

After amicably splitting from her husband Mike Comrie after three years of marriage in January 2014, Hilary Duff filed for divorce just last month because she may have finally realized that the pair aren't meant to be together. 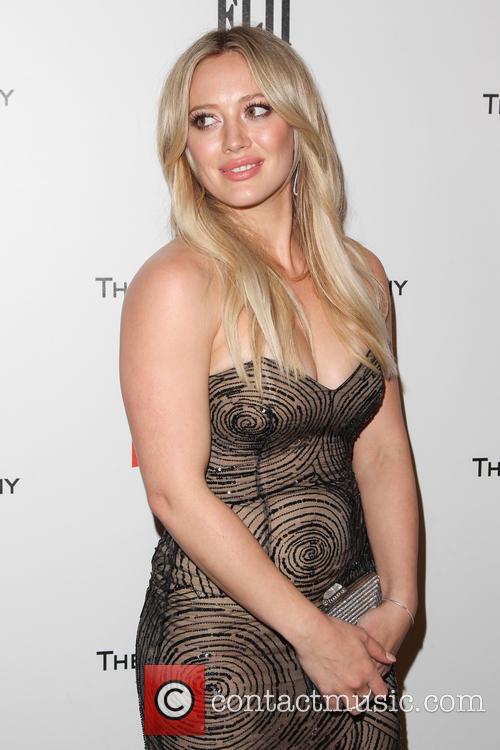 The 27-year-old singer-actress recently opened up to the April issue of Cosmopolitan magazine about finally ending her marriage with Comrie, with whom she shares a son Luca, who turns 3 next month.

"I don't want to sound bitter because I'm definitely not," Duff stated about her impending divorce. "But I don't know if people are meant to be together forever."

"Things happen over a long relationship that you can't always fight," she said. "A marriage of 20 years, the accomplishment of that must feel really great, but there are also huge sacrifices. I just always want to fight for happiness."

Although Duff tied the knot with Comrie during her early 20's, at the time the 'Lizzie McGuire' star didn't feel like she was too young.

"I'd been working since the age of 11 or 12, so making that choice at a young age seemed right for me," she said, before explaining that their relationship ended because of a "slow set-in of us not being the match that we used to be."

"I'm lucky for the person he is and I am and how we decided to handle this," she added.

When Duff filed the divorce papers late last month, she cited irreconcilable differences as the reason for their failed marriage and is requesting primary physical custody Luca.