Hilarie Burton's experiences with sexual misconduct ''affect'' how she ''parents [her] daughter'', because she wants the tot to grow up knowing it's okay to say no. 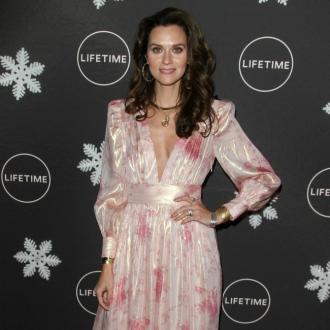 Hilarie Burton's experiences with sexual misconduct ''affect'' how she ''parents [her] daughter''.

The former 'One Tree Hill' star has spoken in the past about the alleged sexual abuse she received at the hands of the show's creator Mark Schwahn, whom she claimed in 2017 had been verbally abusive, touched her inappropriately and kissed her against her will.

Hilarie has now said she felt ''guilty'' for waiting ''a decade'' to come forward with her allegations, and wants to make sure her two-year-old daughter George grows up knowing it's okay to tell someone to ''f**k off''.

She explained: ''I was told that if you speak up, your career is over. You'll be labeled a troublemaker. I didn't say anything for a decade. And as a result of that, people were abused after me. The guilt that comes with that is really difficult.

''It affects how I parent [George]. She will never be a pleaser. If my daughter tells someone to f**k off, awesome. I wish I had had the ability to do that.''

The 37-year-old actress has also had conversations with her 10-year-old son Gus about her experiences, as she wants him to understand the importance of respect.

Hilarie - who has both her children with her husband Jeffrey Dean Morgan - added: ''He knows something bad went down on that set and he asks me, 'Why do you still do conventions for it? Why do you still talk about it?' But I am making a decision as an adult to focus on the good, to focus on the fan base and the crew and the fact that I got to learn my craft every day.''

The star has been able to breathe a ''sigh of relief'' since making her allegations, and hopes to one day see sexual misconduct ''flushed out'' of the entertainment industry.

Speaking to People magazine, she said: ''It was a wonderful opportunity for me to stretch. And now that [the allegations] are out there, we all just get to collectively give this sigh of relief.

''[I hope] that kind of behaviour is being flushed out of our industry. There is still a lot of work to do.'' 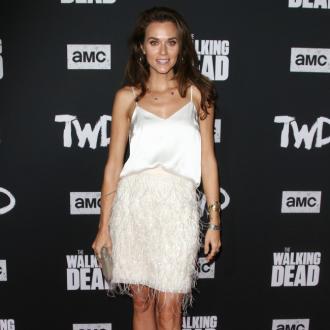 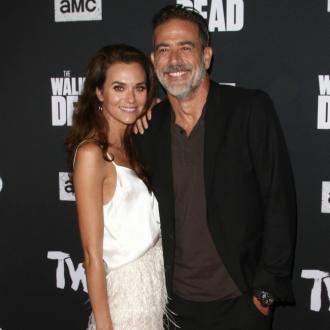