Heston Blumenthal will be cursing the day he ever tried to make a Hula Hoop as big as a car. The TV chef has been knocked of the top spot of the Good Food guide by L'Enclume – the highly rated Cumbrian spot headed up by chef Simon Rogan. 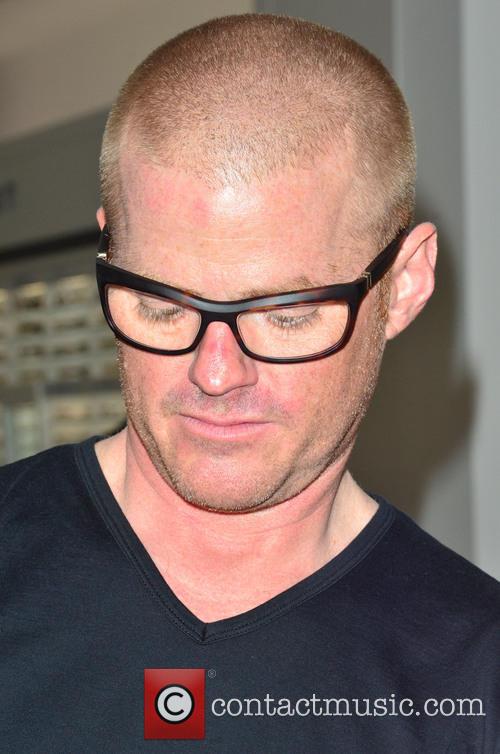 Alright, so the massive Hula Hoops and edible houses didn’t really have anything to do with it: both restaurants scored a perfect 10 when it came to cooking. Elizabeth Carter said L'Enclume's dishes were a "joyful celebration" of Cumbria's "magnificent diversity" (BBC)

Ms Carter said: "Rogan rightfully takes his place as leader of the pack when it comes to modern British cooking. His fantastic way with seasonal ingredients from the Cumbrian land and coast brings dishes that are a joyful celebration of this county's magnificent diversity."

Blumenthal's Fat Duck doesn’t exactly turn into a Little Chef all of a sudden – it’s still second in the list on Good Food’s 2014 guide. Cornwall's Nathan Outlaw rose to number three and will no doubt challenging Rogan’s title for the 2015 spot. Restaurant Sat Bains in Nottingham and Restaurant Gordon Ramsay in London are in fourth and fifth place respectively. 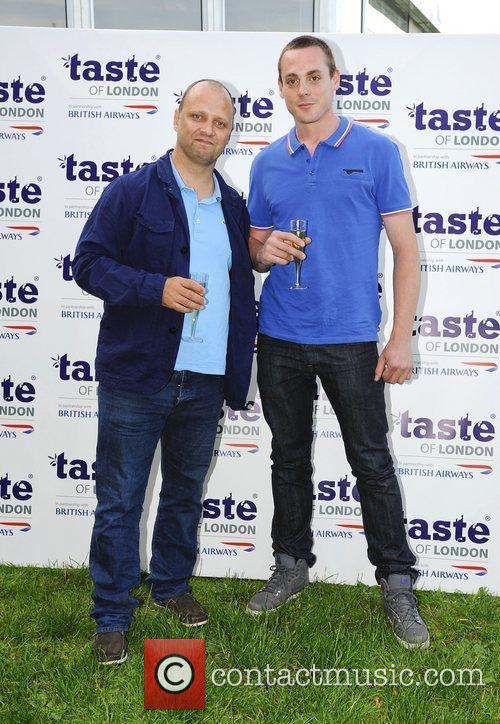 Simon Rogan [L] is revelling in his top spot status

“We have received this accolade because of our focus on both the food product and the customer, keeping it natural and fresh in the kitchen, and friendly but professional in the dining room," said Rogan of his recent accolade. Jason Atherton's Pollen Street Social, London, remained in sixth place, followed by Hibiscus, The Square and The Ledbury. Raymond Blanc's Le Manoir aux Quat'Saisons in Oxford rounded up the top 10. 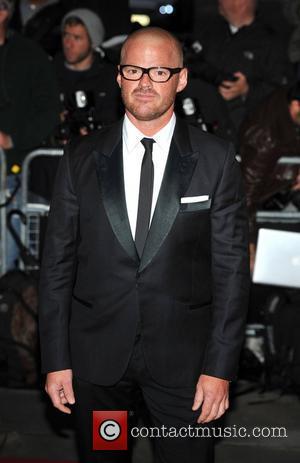 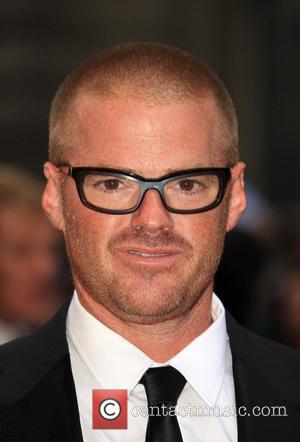