Norris will join the show in its eighth series

Hermione Norris has spoken of her excitement at the opportunity to star in series 8 of Dr. Who. Best known for portraying MI5 agent Ros Myers in the spy drama Spooks, Norris described the show as “iconic”, according to The BBC.

"It's exciting to be part of such an iconic show, and one that my kids can watch!" Norris said of appearing in Doctor Who. 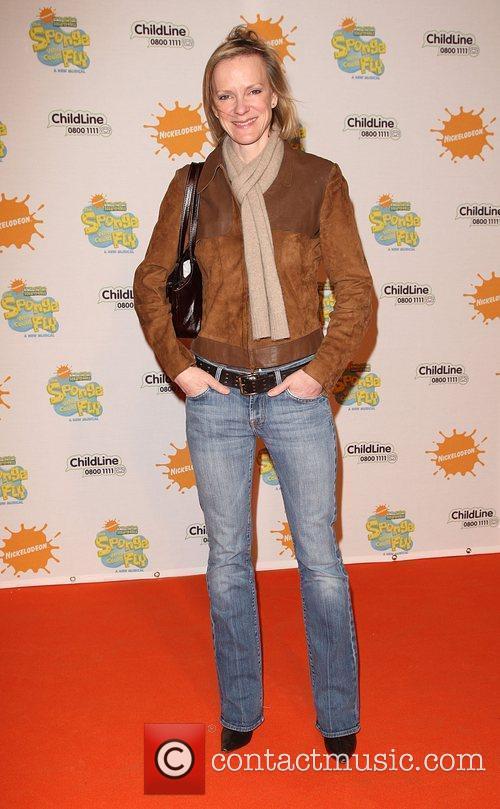 Hermione Norris will guest star in series eight of Doctor Who

The legendary sci-fi drama will be heading to Lanzarote for the episode, which is written by Wallander's Peter Harness. "It's a testament to the quality of Peter Harness's intense and emotional script, that we've been able to attract an actress of the brilliance of Hermione Norris,” showrunner Steven Moffat said.

"And for the first time since 1984, the Doctor Who production team is heading to Lanzarote. The Doctor is returning to the scene of an old adventure - but there have been sinister changes since his last visit,” he added in a statement.

Norris is also known for her role as Karen in Cold Feet. Her latest part was as Matron Grace Carter in the BBC's First World War drama The Crimson Field. She joins other guest stars Ben Miller, Tom Riley and Keeley Hawes alongside the new Doctor, Peter Capaldi and Jenna Coleman in the new series, which will air on BBC One this autumn.

Capaldi replaced Matt Smith as the Doctor following the 30-year-old’s departure from the show. But Smith hasn’t ruled out returning to the role if the right opportunity came along, confirming that an appearance in a special episode or anniversary edition isn’t beyond the bounds of possibility.