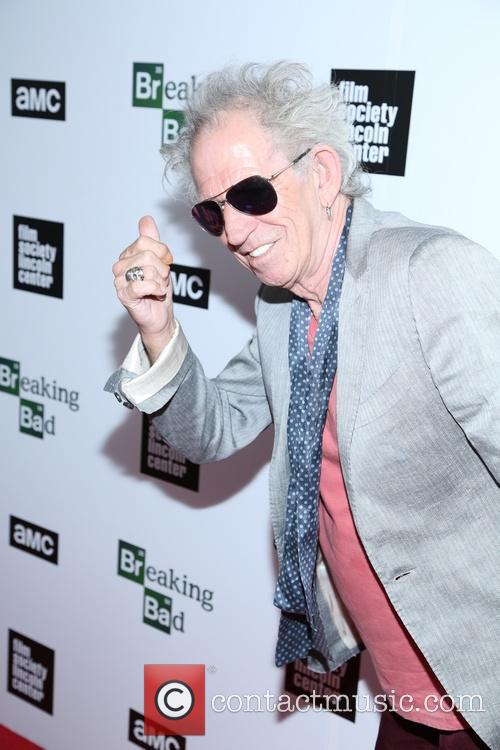 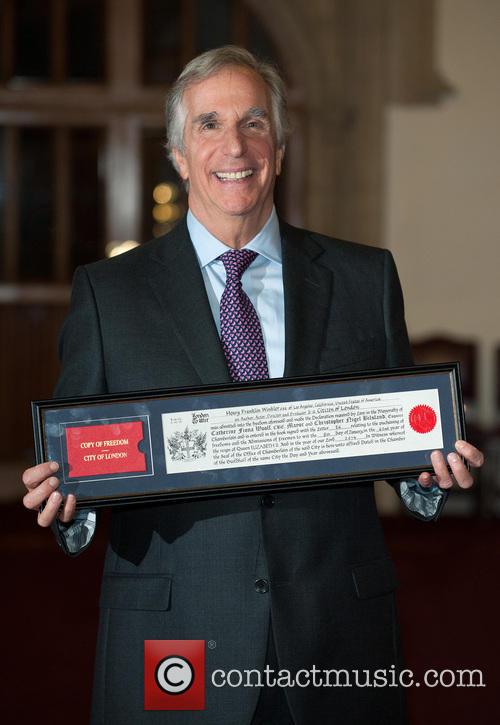 THE FONZ has his own opinions on the Heathrow extension.

It was a lovely moment. The BBC's deputy political editor James Landale was out and about in London for the six o'clock news, questioning the inhabitants of tranquil Richmond about Heathrow Airport's expansion.

While two regular citizens filmed disagreed with the expansion, one man was more than happy for the flight path to tear right above the London suburb - Henry Winkler, aka The Fonz! 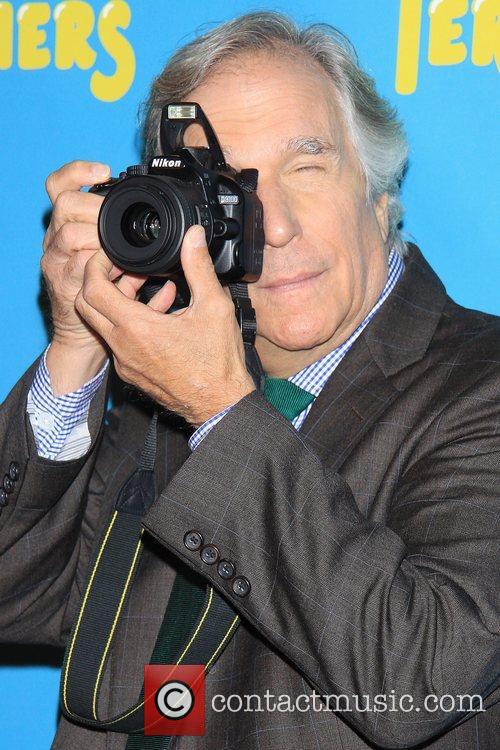 Scott Voss was a pretty well renowned wrestler when he was in college, however he couldn't be much further away from his time as a student in his physical peak as he is now a bored 42-year-old biology teacher in a failing high school.

By David Levine
Bad
It seems only fitting that Adam Sandler, who has made a career of being the quintessential every-guy, would pilot a movie about the greatest invention for men -- the remote control. But Click isn't about the eternal struggle for who controls the all powerful remote. Instead, it's about all of the trouble Sandler can cause with this seemingly uncomplicated little device.

Sandler plays Michael, a workaholic architect who spends more time satisfying the whims of his demanding boss (David Hasselhoff) than he does with his family. Michael cancels camping trips with his kids and rushes (foolishly) through love-making sessions with his wife Donna (Kate Beckinsale) just so he can inch closer to that partnership he covets. Michael is out of control and out of the loop on everything going on at home. He can't even distinguish his television remote from the one that controls his garage. 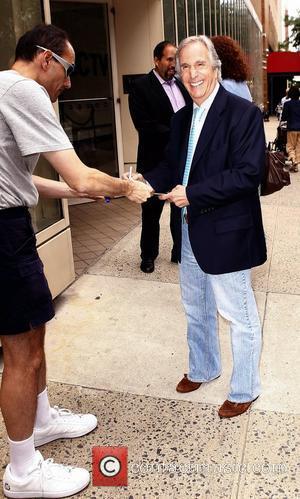 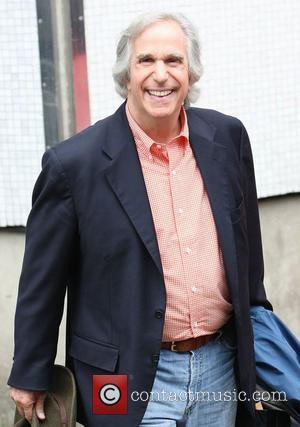 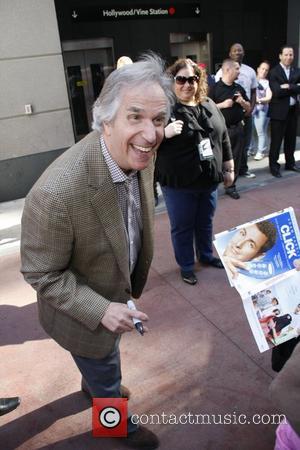 The Fonz Lands O.b.e. Honour From The Queen 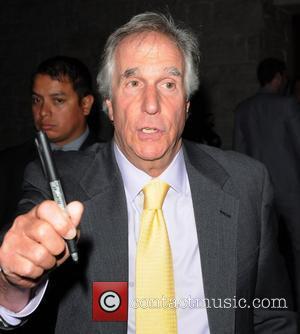 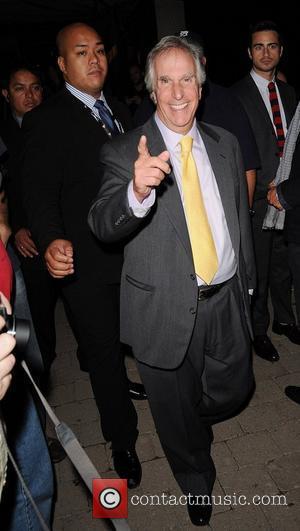 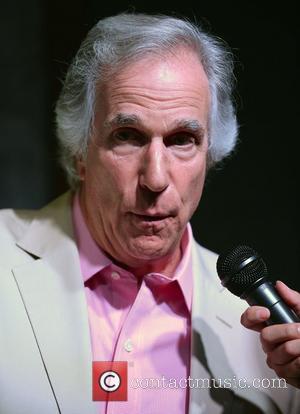