Tough talking punk icon-turned-spoken word artist Henry Rollins has offered tragic Robin Williams no sympathy in a hard-hitting new article, insisting his decision to commit suicide amid a battle with depression was "awful".

The former Black Flag frontman takes aim at the late funnyman and the other 40,000 Americans who take their own lives each year in a new L.A. Weekly newspaper essay, defiantly titled 'F**k Suicide'.

He states, "Almost 40,000 people a year kill themselves in America, according to the Centers for Disease Control and Prevention. In my opinion, that is 40,000 people who blew it."

Admitting he didn't know Williams, Rollins reveals he is struggling to understand why the Oscar winner committed suicide, adding, "How in the hell could you possibly do that to your children? I don’t care how well adjusted your kid might be, choosing to kill yourself, rather than to be there for that child, is every shade of awful, traumatic and confusing.

"I think as soon as you have children, you waive your right to take your own life. No matter what mistakes you make in life, it should be your utmost goal not to traumatize your kids. So, you don’t kill yourself."

Rollins also shares his experiences of living with a person battling depression, revealing she eventually took her life too: "The hardest part about being around her was you knew there was nothing you could do to help. I get it, but then again, maybe I don’t.

"I have many records, books and films featuring people who have taken their own lives, and I regard them all with a bit of disdain.

"I no longer take this person seriously. I may be able to appreciate what he or she did artistically but it’s impossible to feel bad for them. Their life wasn’t cut short - it was purposely abandoned. It’s hard to feel bad when the person did what they wanted to. It sucks they are gone, of course, but it’s the decision they made. I have to respect it and move on."

He concludes, "Life isn’t anything but what you make it. For all the people who walked from the grocery store back to their house, only to be met by a robber who shot them in the head for nothing - you gotta hang in there." 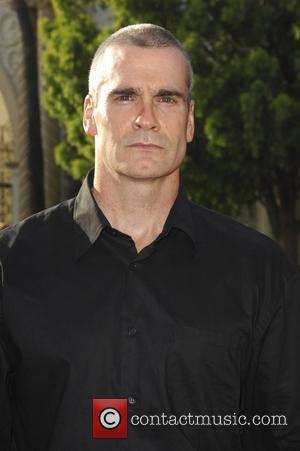 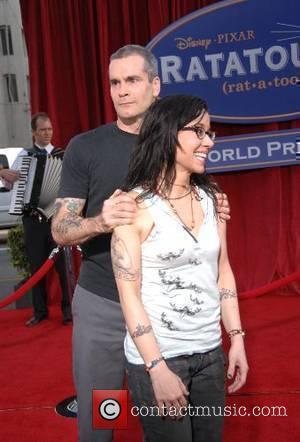