Captain McNeil claims to be from Scotland, but his accent is pretty dubious.

‘Poldark’ viewers on Sunday evening were left confused by a new character in the BBC drama who came with a rather unusual Scottish accent. On Twitter fans mocked Captain McNeil, played by actor Henry Garrett, saying they couldn't understand his attempt at a Scottish brogue. 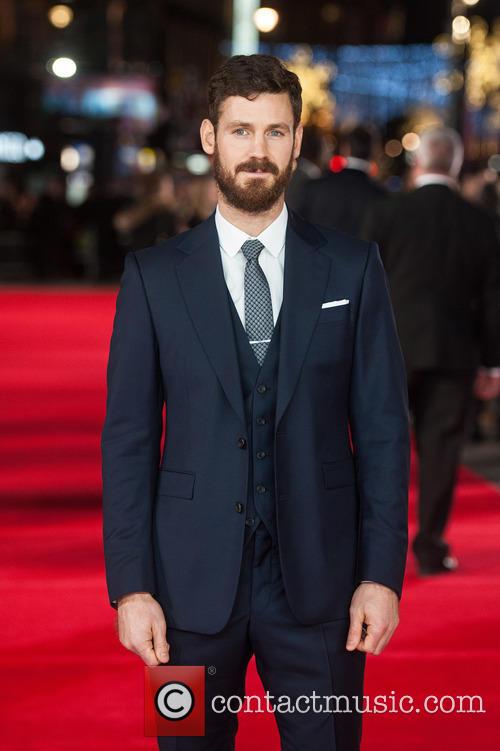 ‘Loose Women’ panelist Kaye Adams tweeted: 'This is weird . I can't understand the Scottish accent on #Poldark . I thought I was Scottish.' Another viewer added: 'The actor playing McNeil's attempt at a Scottish accent is beyond excruciating #Poldark.'

Garrett, who has previously starred in movies Testament of Youth and Zero Dark Thirty and will appear in the new Beauty and the Beast film, hails from Bristol and previously made an appearance in the show’s first series.

This is weird . I can't understand the Scottish accent on #Poldark . I thought I was Scottish

But it wasn't just his accent that left viewers unimpressed, they weren't too keen on his costume or moustache either. ‘I’m sorry but captain McNeil looks just like a comedy character I keep waiting for the punchline,’ wrote one viewer.

Another added, ’Captain McNeil has a deeply untrustworthy moustache’, while a different viewer chimed in, ‘Captain McNeil needs to get a better wig.’ The BBC period drama takes place in Cornwall, but luckily for star Aidan Turner, a Cornish accent was not a requirement for him.

“Poldark is a Cornish character, but the family was wealthy and well respected and Ross would have probably done to public school, so he probably wouldn't have had a Cornish accent," he previously told The Sun. “It made more sense not to have it. And I'm sure it made my life easier.”