Superman Is Back! - 5 Reasons To Go See Man Of Steel This Summer

The latest Superman film is out this week, but should you bother going to see it, or should you even care?

The Man of Steel is quite possibly one of the most eagerly anticipated summer blockbusters to be released in 2013, with critics and audiences alike readying themselves for the long-awaited return of Superman on the cinema screen. With an all-star cast and some of Hollywood's best comic book adaptors working behind the scenes, the film should be one of the hits of the year, but incase you don't feel as though the film will live up to expectations here's a quick list of why you shoudl give it a try.

Watch the trailer for Man of Steel

1. Zack Snyder and Christopher Nolan working together can only be a good thing

The man who breathed new life into the Batman franchise, Christopher Nolan, has become a hero within the realms of movie and comic fandom for his genre-defining Dark Knight trilogy. Co-writing the story with screenplay writer David S. Goyer (Jumper, Blade), Nolan's name on any poster should be enough to produce hysteria towards any film, and when he's teaming up with 300 director Zack Snyder then really there can't be too much to complain about with the finished project, we hope.

2. The film has been cast perfectly

Ok, this might be a bit premature consider the film isn't out yet, but just look at who will be playing who and come up with a better list of actors. We'd be surprised if you could. Henry Cavill was made to take on Clark Kent and Amy Adams tends to make the perfect side-woman whenever the role is required. Russell Crowe and Kevin Costner should prove worthy choices for the roles of Superman's birth and adoptive father, but the real casting master-stroke is hiring Michael Shannon as General Zod. There really are few better suited actors to take on such a notoriously villainous role and Shannon should be the perfect man to take on the role (and if you don't think so, check out this video as he demonstrates how well he can play evil).

3. They've chosen the best villain for the film

General Zod is the grown-up Superman-reader's favourite arch-enemy in the series, and Man of Steel promises to be the grown-up movie that ardent Superman fans have been waiting for since the campy Christopher Reeves starring classics. Picking Lex Luther as the villain may have been an obvious choice, but his omission from the film generally indicates that it will be a darker, more thorough dive into Superman's life and history other than his time in Smallville. Also, "kneel before Zod" is one of the best movie lines ever and any chance to resurrect it shouldn't be missed.

4. The critics (mostly) seem to think that the film is good

Not everyone is going to agree with each other over the film, but the majority of critics seem to say that the film will be worth your while. One thing that critics all seem to agree on is that the film is a spectacle, and whilst the storyline might not be for everyone, what's on screen should suffice most movie palets. The film currently holds a 71% rating on Rotten Tomatoes.

5. The film might lead into the Justice League film

Nothing has been confirmed yet, but as far as we know DC comics are working on a Justice League film and Man of Steel may very well be the film that begins the lead-up to the superhero mash-up. And who wants to miss that? 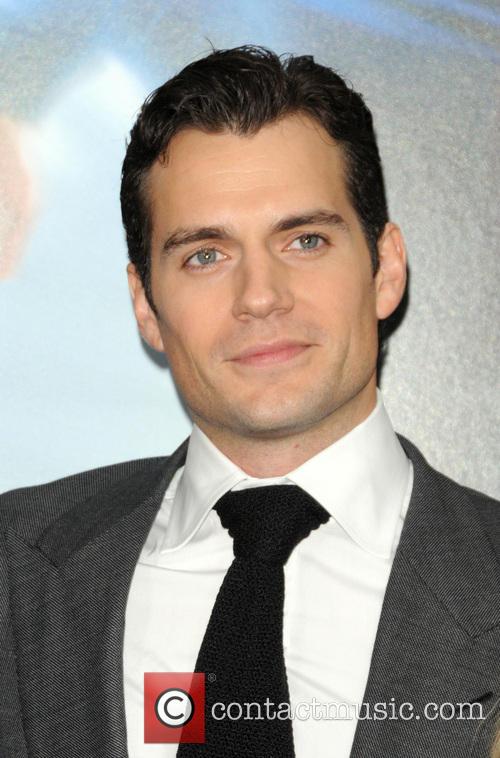 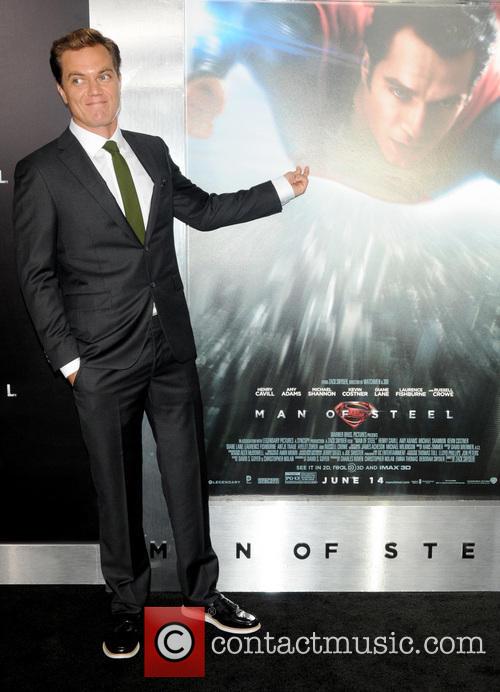 Shannon should be the perfect villain for the movie