Man Of Steel Reviews - What Are The Critics Saying?

Zack Snyder's new Superman movie, 'Man of Steel', is about to hit cinemas and the first reviews are in, but can Superman be saved from the critics' cynical eye? 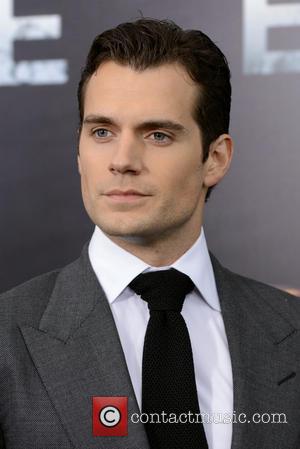 A 35 year-old graphic novel myth given the CGI reboot on the big screen, the hotly anticipated Man of Steel hits screens this Friday in a long-awaited reinstatement that aims to better Bryan Singer's 2006 chancy incarnation, Superman Returns.

Directed by Zack Snyder, the film will, of course, follow Clark Kent - journalist and alien offspring from Krypton trying to find his place in our world - played by Henry Cavill (Stardust, Immortals) as he goes through the old tale of self-discovery, realising he has special powers but trying to live a normal life working at The Daily Planet, where he encounters Lois Lane (Amy Adams: The Fighter, Sunshine Cleaning).

Watch The Man Of Steel Trailer:

Most first reviewers are impressed by the casting, special effects and action scenes but the prevailing question on everyone's lips is: why is the compassionate, cloaked crusader rarely referred to as Superman?

The Guardian's Andrew Pulver criticises the movie, calling it out for being "an expensive, uninspired attempt at a reboot" and deriding "normally watchable" Adams' performance as Lois Lane in particular, yet praises the early scenes for giving effective "context for the introspection and self-doubt" that adapts the legend of the costumed warrior for a more mature audience.

Reviewing for The Hollywood Reporter, Todd McCarthy is sceptical of the films many overblown, "staggering" action scenes that are sneaked into a film that has "no down-time...just spectacle on top of spectacle." The pricey special effects, he adds, end up "veering from the expert to the video-gamey to the borderline cheesy."

Reviews may not be extolling the new Superman across the board, but there's still plenty of buzz surrounding the remake, which promises to be a more sophisticated take on the tale of the man in the red and blue suit with beautiful flying shots, and a grand, stirring musical score from experienced epic composer, Hans Zimmer.

The movie hasn't even been widely introduced yet, but reports are in, according to Deadline.com, that a Man of Steel sequel is already underway, where Snyder and screenwriter David S. Goyer will reprise their production roles. Speculation is already rife as fans try to guess who the villainous successor to General Zod will be: Brainiac? Bizarro? Doomsday? We might have to wait a while before we know.

Man of Steel soars into cinemas in 2D and 3D in the UK and USA this Friday (14th June). 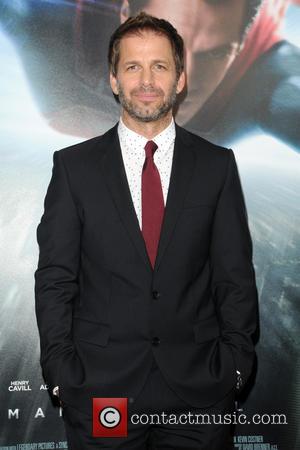 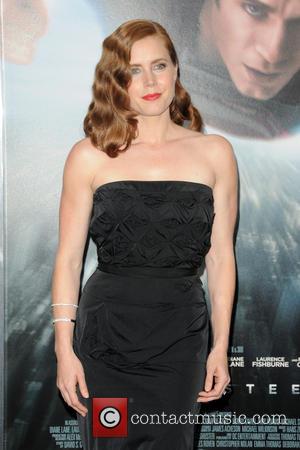 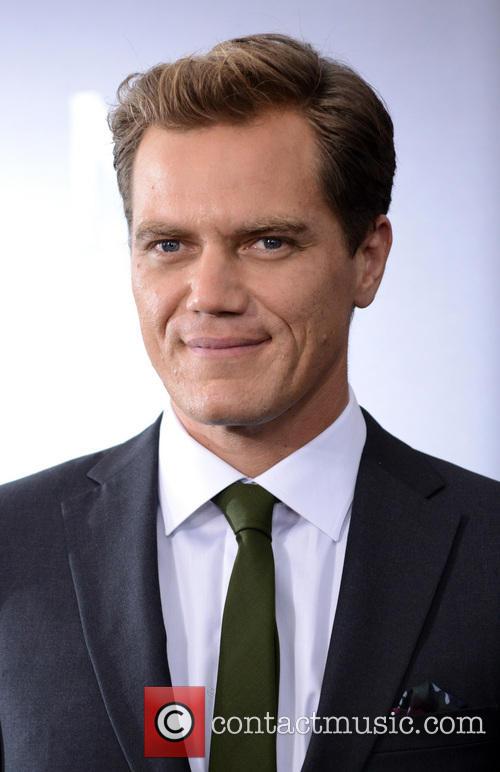