The Man of Steel star and the Big Bang Theory actress are reportedly dating, according to various reports

Henry Cavill may have something else to feel super about - other than being Superman - as reports are linking the latest actor to portray the man in the red pants with Big Bang Theory star Kaley Cuoco, who plays Penny on the hit sitcom. A source speaking to US Weekly revealed that the two have been in touch and both have the hots for each other and are going steady. 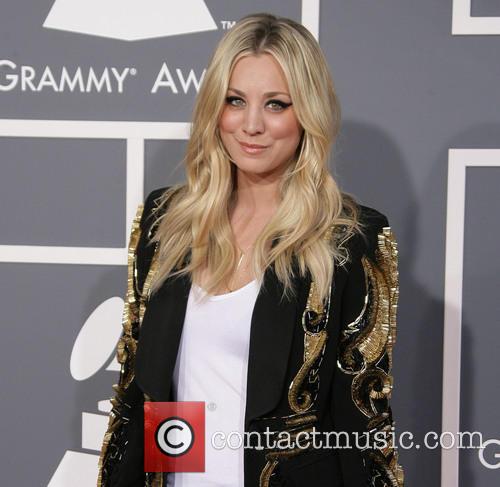 "They are totally hot for each other," a friend of Cavill told the magazine, adding that he is a "massive Big Bang Theory fan."

Kaley has revealed her lust for Cavill in a recent Tweet, with the caption "Everyone go see "man of steel". It's fantastic in every single way," along with a picture of her infront of a Man of Steel poster with her mouth open. 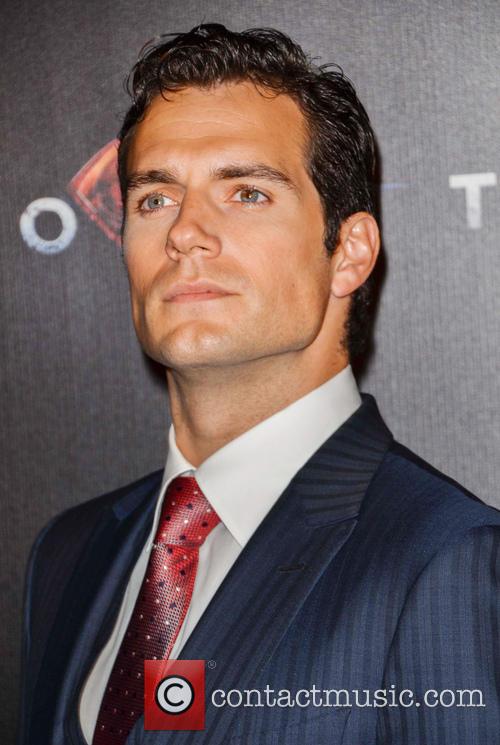 Would you date this man?

Most recently, Kaley was in a relationship with musician Bret Bollinger and prior to that she dated her BBT co-star Johnny Galecki, who plays her on-screen on-and-off boyfriend Leonard on the show. The two dated for two years and even got engaged, but managed to keep the whole thing secret until it ended in 2010.

Cavill meanwhile has been one of Tinseltown's most eligible bachelors since splitting with girlfriend Gina Carano earlier this year. The two made their public debut earlier this year, only a short period after he ended his long-term engagement to Ellen Whitaker. No comment from either of the actors on whether the rumours are true, but hopefully someone will respond soon. 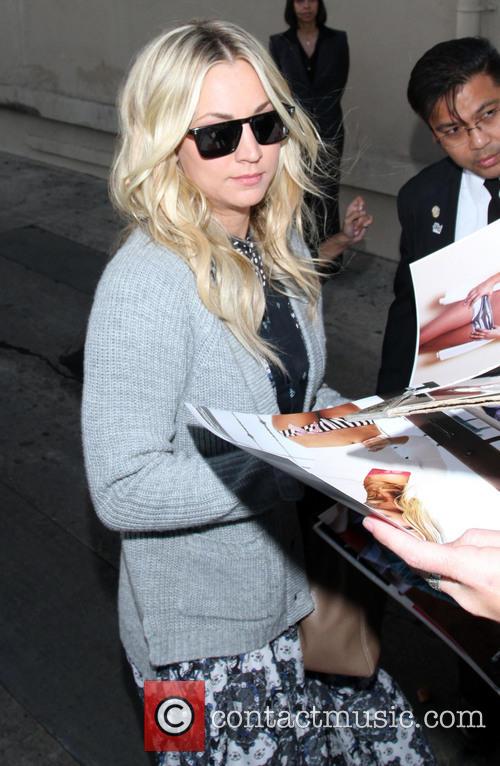