Mel Gibson? Actors Who 'Could' Have Been James Bond

These (often unlikely) actors were once also in the running to play British secret agent, James Bond.

Before Bourne, there was Bond. James Bond is a name that has become synonymous with the idea of classic British sophistication and suave. Professionally trained and with a license to kill, 007 has been played by some of the most debonair actors in the business, including Sean Connery and Roger Moore. The role has been much sought after and many an actor has been on the disappointing receiving end of a casting call - and some you wouldn’t even imagine would ever have been in the running to begin with. 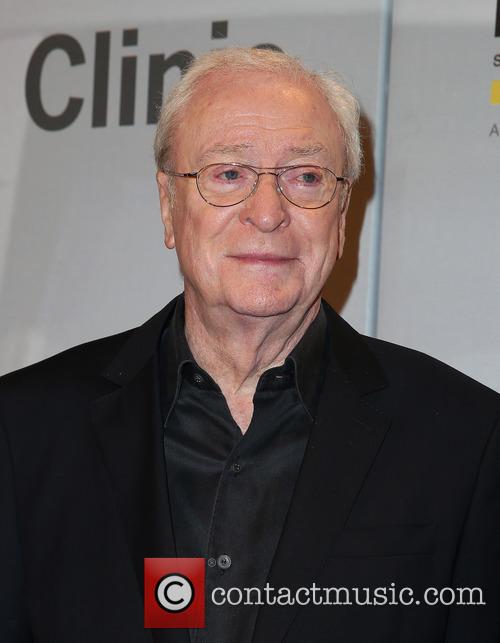 East End lad Michael Caine was considered for the role back in 1967. Caine had already starred in three spy movies and was concerned that if he were to play Bond, he’d have been typecast. Caine has since had a long and varied career, although he’s also become one with his Cockney twang. Can you imagine Caine ditching his accent in favour of Bond’s more upper-class drawl?

Cheery chimney sweep, Dick Van Dyke, also auditioned for the role in 1967. Producers felt that DvD’s so-called ‘English‘ accent just didn’t cut it. Fortunately, for fans of the franchise, he never donned Bond’s Savile Row suit, and 007 was never destined to become Dick's wacky interpretation of a Brit. Fank ‘eavens for that, ladies an’ gents!  Cringe.

Although Pierce Brosnan would one day go on to play Bond, he auditioned for the role back in the 80’s. He lost out to Timothy Dalton, who had been considered for the part on numerous occasions beforehand, but had thought himself too young to play the spy. Pierce still managed to get his stint as Bond in though, so don’t feel too bad for him. 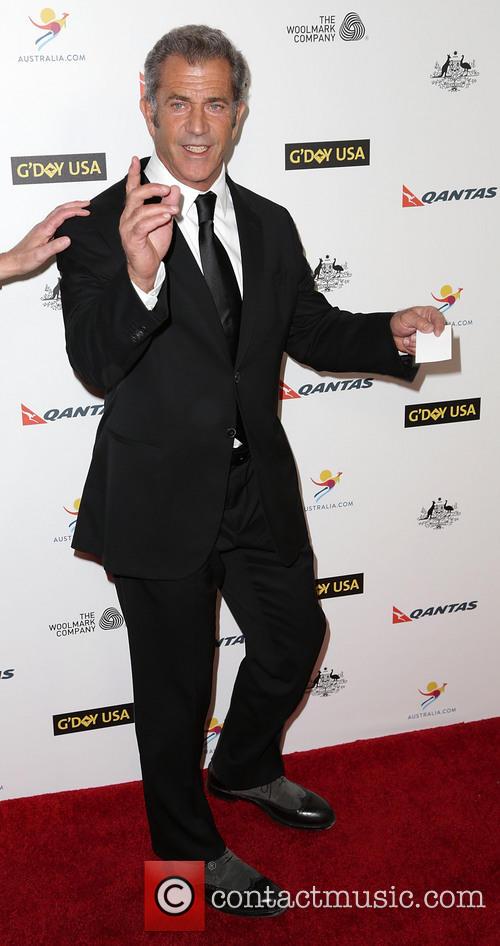 You’ll be as surprised as us to learn that Mel Gibson thought that he was in any way suited to playing James Bond. He auditioned back in 1987 but producers weren’t keen as he wasn’t a Brit. Clearly keen to play one, Mel went on to play William Wallace in Braveheart, although the movie has been slammed for it’s supposed Anglophobic sentiments. Perhaps Gibson was still harbouring some animosity over losing out on the Bond role.

Even more surprising is Take That’s Robbie William's name popping up on a list of actors considered to play James Bond. After a music video which saw Williams parody Bond, he became a genuine contender. Producers weren’t keen and even Robbie believes that he wasn’t right for the role. Now that we’ve had time to digest it, would Robbie really have been that miscast?  Erm, yes, actually. 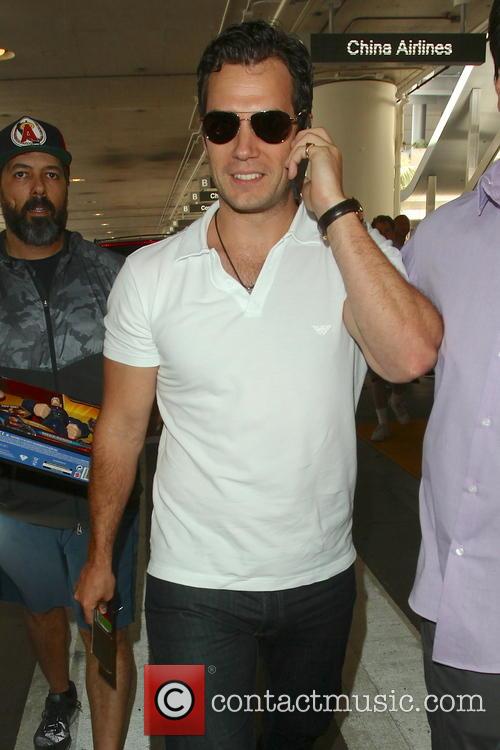 Henry Cavill gets our vote to play the next Bond

Before current Bond actor, Daniel Craig, was picked for the coveted role, Man of Steel star Henry Cavill was considered to play 007. He was eventually discounted as he was too young at the time. He’s a few years older now and definitely gets our vote if Daniel Craig steps down.

Who would you like to see playing Bond post-Daniel Craig?