Henry Cavill Would "Love" To Be The Next James Bond

With Daniel Craig widely believed to be quitting the role of 007 after 'Spectre', Cavill's name has been cited as a replacement.

With Daniel Craig reportedly finished for good with his role as James Bond, the 32 year old actor has been rumoured as in the running to be the next 007. He was asked about the whispers during filming for this week’s ‘Graham Norton Show’, and whether he’d like to take up the role as the suave British spy. 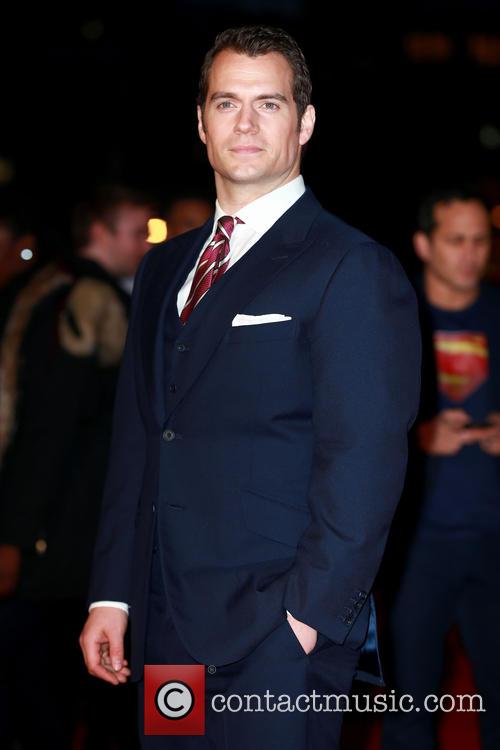 Henry Cavill at the London premiere of 'Batman v Superman: Dawn of Justice'

“I don’t know, it all depends,” he replied modestly. “Obviously I’m very busy with the Superman stuff but if there were any windows and they wanted me to do that kind of role it would be great and I would love to do it.”

Craig has held down the role as James Bond since 2006, but the word has persisted for the best part of a year that he won’t be returning for a fifth movie. Idris Elba has long been the favourite to replace him, but in the face of his continued denials, other names have emerged, including Damian Lewis, Tom Hardy, Aidan Turner and Cavill himself.

More: Is ‘Poldark’ star Aidan Turner lined up to be the next James Bond?

Naturally, the conversation turned to Cavill’s sculpted physique that he achieved for the shooting of Batman v Superman. “Getting fit for the movie has set me my goals for Justice League – I need to get to that look or better for the new movie. It’s a lot of work!”

So intensive is his regime that, in between movies, he doesn’t even consider maintaining those standards. “Absolutely not! There is so much that goes into it that if I didn’t have my off season moments and relax I’d be a crazy person come the next movie.” 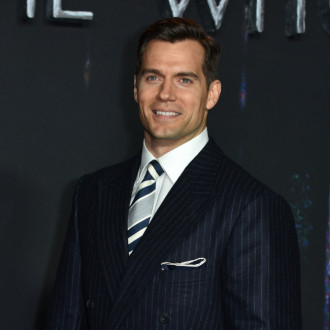