Henry Cavill loved wearing Superman's iconic red, blue and yellow costume in 'Man of Steel' but admits it will be bizarre to see himself as an action figure. 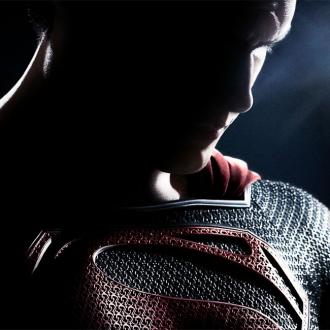 The actor is set to play the iconic role of Clark Kent and his Kryptonian alter-ego in the upcoming Zack Snyder-directed reboot of the classic comic book movie and he thoroughly enjoyed donning the superhero's skin-tight blue, red and yellow outfit.

He told Total Film magazine: ''I loved wearing the suit! You put it on every morning and you feel fantastic. I mean, you're wearing a Superman suit, for goodness sake.''

Despite his love of the famous costume, putting it on each morning was an arduous task, Cavill admits.

He explained: ''It took the team about 15 minutes each day [to get it on]. They struggled hard... Let's just say we became very close.''

The actor isn't worried about the newfound fame the prized role will bring him, but he thinks it will be ''bizarre'' to see himself in action figure form.

He added: ''It will change stuff. I'm prepared for that. It didn't have an effect on my decision [to take the role]. I have a responsibility to kids who believe I'm Superman, absolutely.

''It's going to be bizarre to see yourself in toy version. I'm excited, don't get me wrong.''