Warner Bros. have apparently ruled out any further appearances by Cavill as Superman in the DC Extended Universe, because of schedule clashes and failed contract talks.

After holding down the role for five years, Henry Cavill is reportedly set to hang up his cape and step down from his role as Superman in the DC Cinematic Universe.

According to The Hollywood Reporter on Wednesday (September 12th), scheduling conflicts in Cavill’s diary have led Warner Bros. – the studio responsible for bringing the DC Extended Universe to life – to call time on any future appearances from the English actor as Superman. 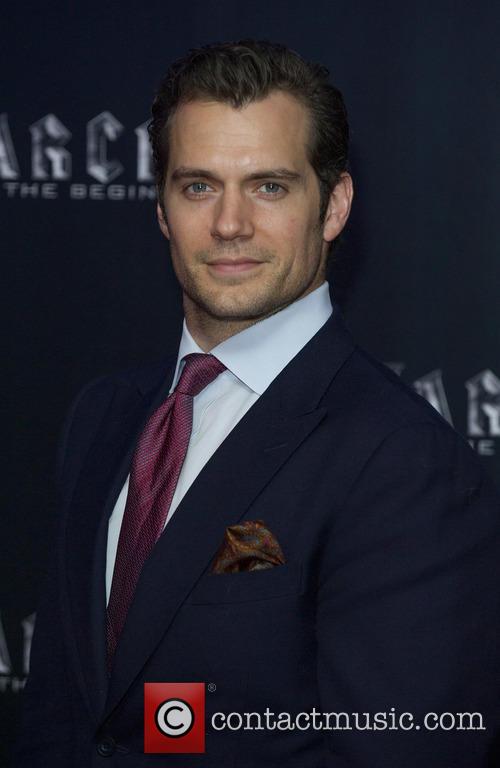 He had been scheduled to make a cameo appearance in Shazam!, set for release in April 2019, but reports indicate that contract talks broke down between his agent and Warner Bros., with the sticking point being that Cavill’s role in Netflix’s series ‘The Witcher’ meant that he couldn’t commit to appearing in Shazam!

More: Henry Cavill forced to apologise over comments about #MeToo

There’s no word on whether the prospective Justice League follow-up, as yet untitled and without a release date, will still involve Cavill, which one assumes it would have to do for continuity purposes. Given Justice League’s comparative under-performance at the box-office, however, this could be a handy get-out for the studio if they’re looking to hit the reset button on the Superman character or shake up the DC Universe.

According to the THR report, Warner is now unlikely to make another stand-alone Superman movie for several years. “Superman is like James Bond, and after a certain run you have to look at new actors,” a source is quoted as saying.

That being the case, Warner Bros. is believed to be looking at making a Supergirl movie next, as was widely reported last month, conveniently meaning that Cavill will be out of the picture because the Superman character is only an infant in the mythology’s timeline.