Who would win in a fight between Batman and Superman? Find out from these guys...

Henry Cavill was left heartbroken when he met a bunch of very young superhero fans, many of whom were brutally honest in their declaration that they favoured Batman over Superman. Kids just don't mess around; they know what they want and they're not prepared to sugar-coat the situation. 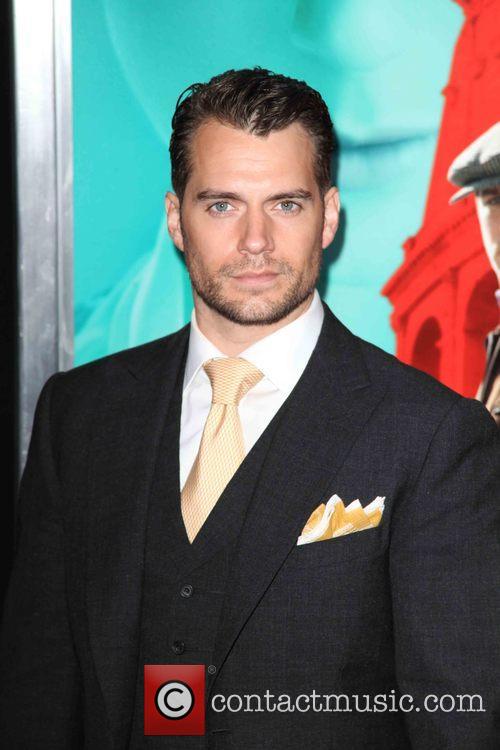 When Cavill visited the Durrell Wildlife Conservation as part of a movement with the charity Omaze, he decided to get some answers about who was really the better Superhero. He probably wasn't expecting such bluntness though.

Two girls were so insistent that they preferred Batman, that nothing Cavill said could change their minds. As much as they admitted they appreciated such powers as flying, super-strength, super-speed, laser vision and the ability to bend metal in a superhero, nothing compared to Bruce Wayne's alter-ego even if - as Cavill made sure he kept re-iterating - he has none of those traits. They even tried to insist that Batman could fly somewhat (and that he did indeed have heat vision), but even after Cavill argued down their point, there was no changing their minds. They wasted no time in answering his ultimate 'would you rather?' question too, opting to drive with Batman in his Batmobile than fly with Superman in a helicopter.

It generally seemed to be the girls that like Batman over Superman, cementing the age-old notion that most women like a man who's rich, brooding and mysterious. One kid actually prefered the villains over the heroes and thought Superman needed to up his game if he wanted to defeat Batman by learning a tornado kick followed by an upper-cut to the groin area. As for the kids that actually did prefer the Man of Steel, the things they like best were his super-strength and laser eyes. 'Can Batman do laser eyes?' Asked a triumphant Cavill. 'No. He just sits in a cave.'

The video is part of an Omaze campaign to get fans donating to three charities of Cavill, Ben Affleck and Jesse Eisenberg's choice: the Eastern Congo Initiative, the SEED Project and the Durrell Wildlife Conservation Trust. The size of the donation depends on how many chances you have of winning a competition that will allow the entrant to go for a spin in the Batmobile AND fly with Cavill in a helicopter alongside a friend, as well as get photos with the cast at the New York premiere for 'Batman v Superman: Dawn of Justice'.

The movie is set to be released in US movie theaters on March 25th 2016.