Grant Morrison, the writer of Batman comics, has decided after a seven years to change to writing about Wonder Woman. He has numerous comments to make on the psychology of superheroes and was especially vocal on the latest Superman film: 'Man of Steel'.

Graphic novel writer Grant Morrison is hanging up his Batman cape in order to step, metaphorically, into something a little brighter as he takes on Wonder Woman. 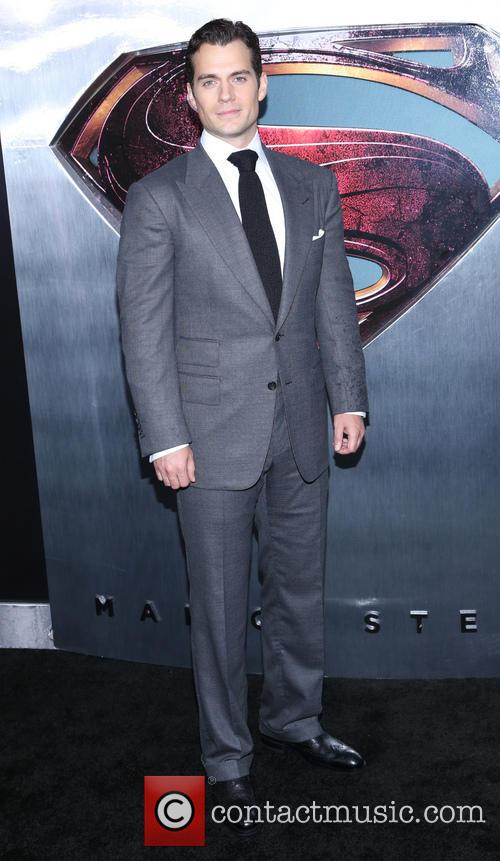 Henry Cavill at the world premiere of Superman: Man of Steel in New York.

Morrison has written the Batman graphic novels for seven years yet he has decided, following the release (on Wednesday) of his thirteenth novel Batman Incorporated, to move on to Wonder Woman. His latest project is entitled Wonder Woman: Earth One which he says will focus on the relationship between Diana and her mother Hippolyta.

Morrison re-envisioned Batman, adding more dark plots, twists and even fatherhood into the mix. The child was the product of a tryst between Batman and his former lover/current deadly enemy (life is never simple when you're fighting the forces of darkness) Talia al Ghul. The soon to be released novel will see Batman fighting with his former love interest as she happens to be the head of an evil organisation.

The writer, speaking to USA Today, said being in the mind of Batman whilst writing the novels makes him "more depressed" and that "when you spend a lot of time thinking like Batman, the world can look quite dark".

Morrison has not, and it seems unlikely ever will, given up on superheroes all together. He is working on Wonder Woman: Earth One and Multiversity which will take numerous DC characters and force them to tackle a number of different realities. One of these DC characters is Superman who Morrison, having written numerous graphic novels featuring the hero, has plenty to say about.

Particularly on the latest Superman film Man of Steel. On the movie, the Scottish writer said: "I kinda liked it and kinda didn't, to be honest. I feel bad because I like Zack Snyder and David Goyer" (the director and writer respectively) but he simply felt it was not an innovative enough approach. He did, however, say Henry Cavill was "really good".

Superman: Man of Steel made well beyond $500 million dollars worldwide and a sequel has been scheduled. So despite Morrison's extensive knowledge of graphic novels (which, let's face it, are just comic books) he's evidently underestimated what the general viewing public want to see. 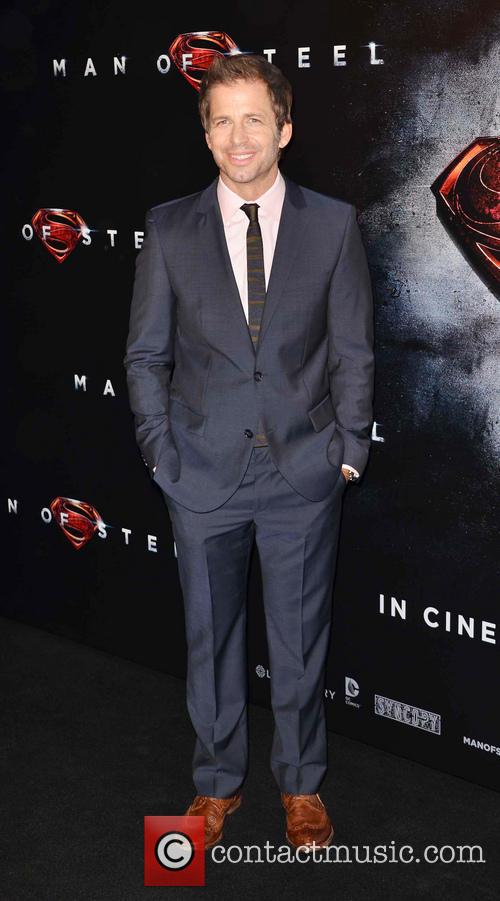 Zack Snyder at the Australian premiere of Superman: Man of Steel in Sydney. 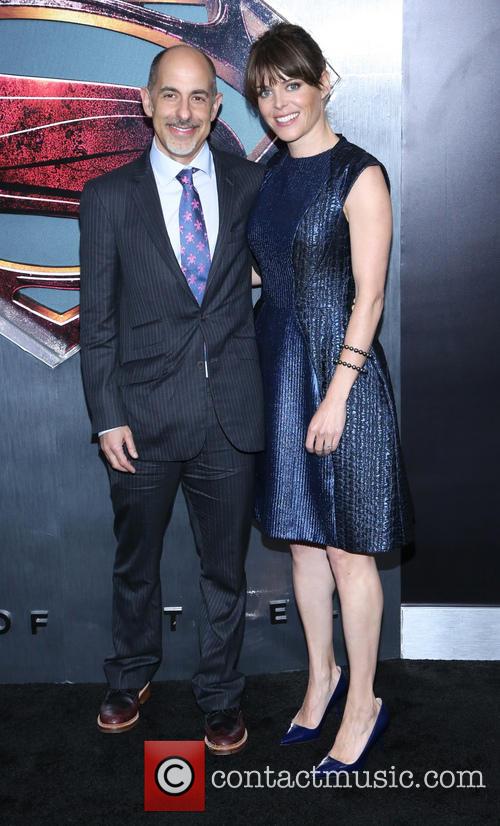 David Goyer and guest at the World premiere of Superman: Man of Steel.