We've been waiting years for this.

Comic-Con 2013 hasn’t disappointed – the myriad TV announcements, with many extended trailers and air dates being divulged have seen geeks thrown into raptures on social networking sites and blogs. The most ‘Comic-Con’ of all the announcements, though, was the news that Batman and Superman would be appearing in the same film. 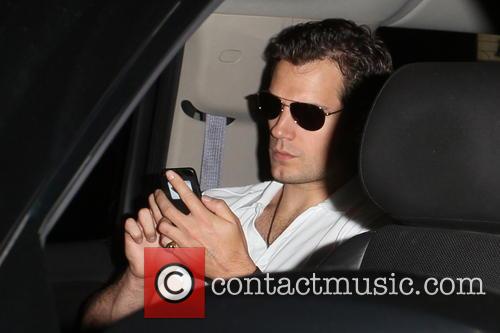 The argument ‘who could win a fight, Batman or Superman’ is as old as… well not time itself, but it’s certainly as old as the first point Batman and Superman both existed in their respective universes. But that’s not as pity, so we’ll go with ‘old as time itself’.

This age old question is set to be answered, according to Zack Snyder, whose Superman film, Man of Steel proved to be somewhat of a hit, despite some average reviews. "Let's face it, it's beyond mythological to have Superman and our new Batman facing off, since they are the greatest superheroes in the world." (Sky) 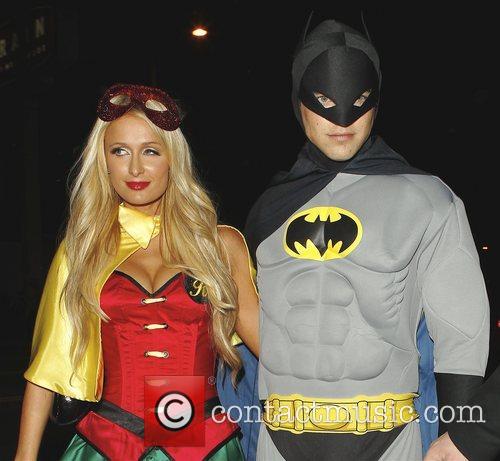 Well, Superman would kick these guys' butts for sure

During this recital, an image of both the Superman and Batman logos flashed on screen. So, how about it, who do you think could win in a fight between Batman and Superman? Let us know in the comments section below.