After 13 years together, director Tim Burton and actress Helena Bonham Carter have separated. A representative for the couple confirmed the news.

Tim Burton and Helena Bonham Carter have separated after thirteen years together, according to reports on an entertainment website. 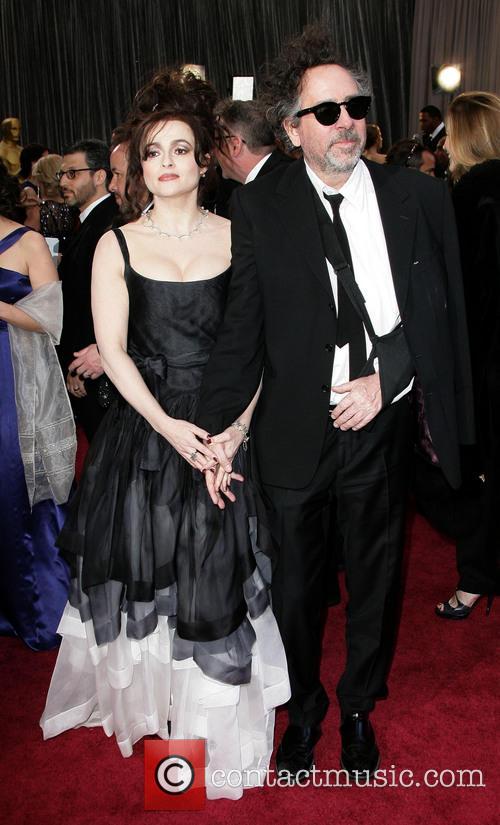 Helena Bonham Carter and Tim Burton at the 2013 Academy Awards.

People first reported the news and contacted a representative for the couple. 56-year-old Burton and 48-year-old Carter reportedly separated earlier this year but have continued to have an amicable relationship.

Burton and Carter "separated amicably earlier this year and have continued to be friends and co-parent their children. We would ask that you respect their privacy and that of their children during this time," their representative stated.

Burton and Carter are renowned for their less than conventional domestic arrangements. In 2010, many were shocked by it came to light the couple lived in separate but adjoining houses. Carter dismissed any rumours of marital troubles, as Huffington Post reports. 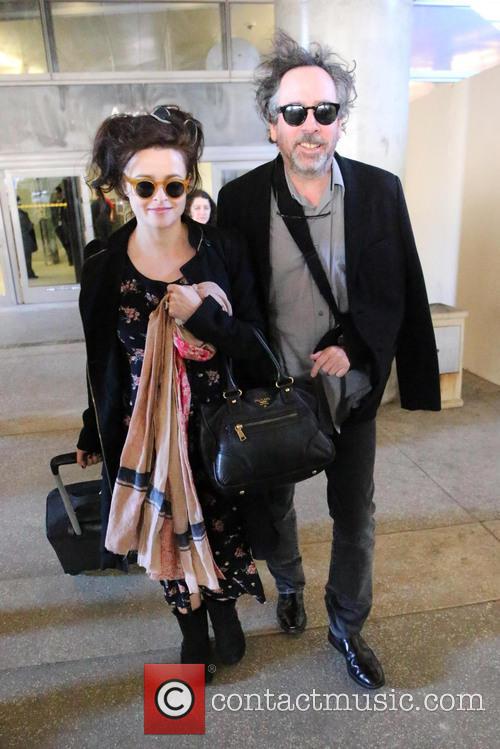 Helena Bonham Carter and Tim Burton photographed together in Los Angeles in February 2013.

"We just have two houses knocked together because mine was too small. We see as much of each other as any couple, but our relationship is enhanced by knowing we have our personal space to retreat to. It's not enforced intimacy. It's chosen, which is quite flattering, if you can afford it," Carter explained in an interview with the BBC.

Further rumours surrounding the state of their relationship spread in October 2013 when pictures which appeared to show Burton kissing another woman were published. Carter's representative claimed the story was "nonsense".

The former couple first met in 2001 when Burton directed Carter in Planet of the Apes. They have two children together Billy (aged 11) and Nell (aged 8). Burton and Carter have continued to work together on a number of films including Alice in Wonderland, Dark Shadows and Sweeney Todd: The Demon Barber of Fleet Street. 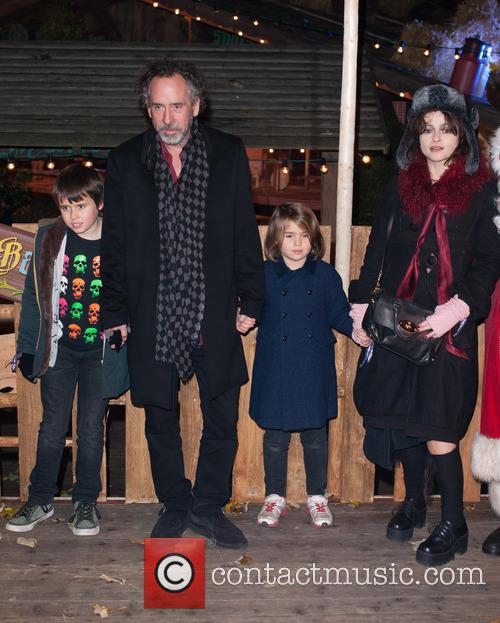 Tim Burton and Helena Bonham Carter with their two children, photographed together in London in November 2014.