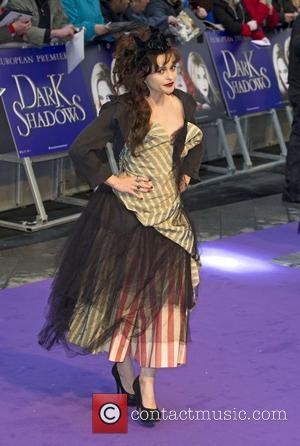 A star-studded latest adaptation of Charles DICkens' novel Great Expectations is to have its European premiere as the closing film of the London Film Festival in October, according to The Daily Telegraph. Helena Bonham Carter stars as famous spinster Miss Havisham, whilst Jeremy Irvine plays Pip as an adult. Ralph Fiennes, Robbie Coltrane and David Walliams also feature in the film, which is directed by BAFTA-winning director Mike Newell.
Festival Director Clare Stewart enthused about the event's choice of film, saying "Visually ravishing and rippling with immediacy, this new adaptation of the classic novel, directed by Mike Newell provides a fitting conclusion to both the 56th BFI London Film Festival and London's bicentenary celebrations of the life and work of Charles DICkens."
Newell is undoubtedly a safe pair of hands, and can boast Four Weddings and Harry Potter And The Goblet Of Fire in his glittering CV. Explaining how he went about re-working the DICkens classic, he said "I've tried to make a film that is true to the theatrical vividness, energetic characters and high colour that he is loved for, while mining the deep seams of emotional cruelty and madness that underlie one of DICkens' darkest-shadowed stories." The premiere takes places on October 21st in at the Leicester Square Odeon, with a general release following on November 30th.