Helena Bonham Carter to star in 'The Guns of August'

Helena Bonham Carter will star in a World War One drama as her step-great grandmother Margot Asquith in the adaptation of 'The Guns of August'. 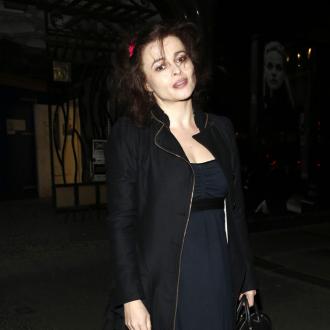 Helena Bonham Carter will play her step-great grandmother in 'The Guns of August'.

The 47-year-old actress has been cast as Margot Asquith in the drama which follows the missed opportunities and aristocratic follies of the summer of 1914 beginning prior to the breakout of World War One, reports Variety.com.

She will be joined by Game of Thrones' Charles Dance who will play British Prime Minister Henry Herbert Asquith and Emilia Clarke who will star as Violet Asquith in the adaptation of Barbara W. Tuchman's book of the same name.

'Downfall' director Oliver Hirschbiegel will helm the project from a script by writer-producer Frank Doelger, and production will begin in early 2015.

The novel, published in 1962, was hugely successful and was awarded the Pulitzer Prize for General Non-fiction.

It largely centres around the first month of the war and describes the military history of the contestants and the great powers.

Carter last hit the big screen in 'The Young and Prodigious T.S. Spivet' is currently filming 2015 drama 'Suffragette' and 'Cinderella'.