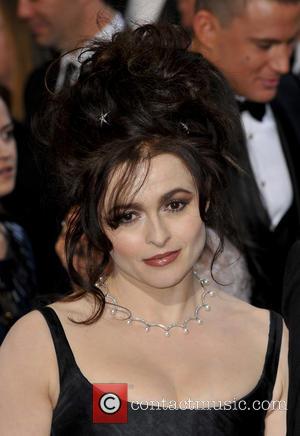 Helena Bonham Carter has branded Tim Burton cheating rumours as 'nonsense' after photos surfaced of the director with another woman.

A spokesperson for the 'Burton and Taylor' actress has insisted to the Daily Express, "This is absolute nonsense, the pictures were taken whilst they were out and the large group includes FAMILY, friends and work colleagues." The photos in question showed the 'Alice in Wonderland' director queuing with a young blonde outside a cinema, and then later apparently in a tight embrace, kissing one another, before both getting into a silver car.

Tim Burton and Helena Bonham Carter have been together since 2001 and have two young children together; a son, Billy Raymond Burton, aged 10 and a daughter, Nell Burton, aged 5. Although no problems between them have ever arisen in the press, the pair apparently live in separate houses next door to each other in London.

If Burton's loyalty turns out to be questionable, it will no doubt be the end of a very special partnership both personally and professionally, as Bonham Carter has starred in a great many of the movie's he's directed including 'Big Fish', 'Corpse Bride', 'Sweeney Todd: The Demon Barber of Fleet Street' and 'Alice In Wonderland'. 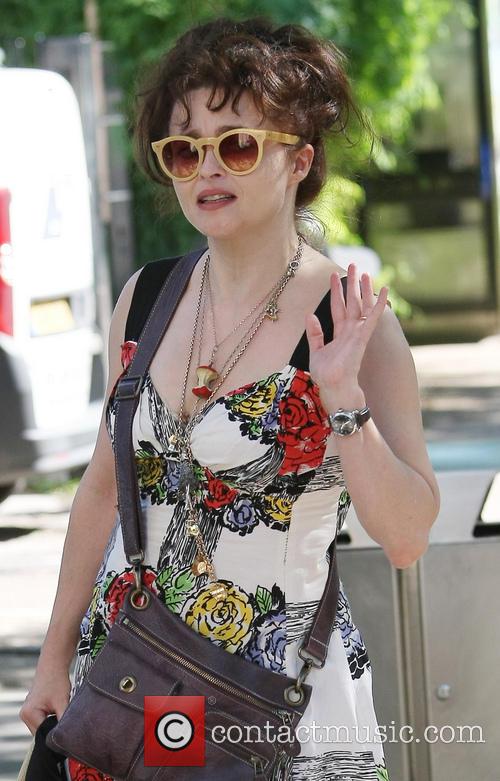 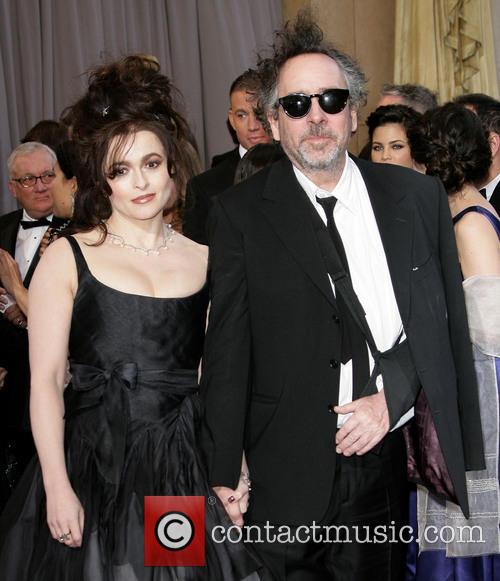 Helena and Tim look like a match made in heaven