Being Liz: Helena Bonham Carter Opens Up On The Magic Of Playing Elizabeth Taylor

Helen Bonham Carter and Dominic West star in 'Burton and Taylor': a BBC biopic on the lives of Richard Burton and Elizabeth Taylor.

The biopic follows the lives and relationship of actors Richard Burton and Elizabeth Taylor whilst they appeared in the Noël Coward play about a divorced couple, Private Lives. To say that that their relationship was a tempestuous one is an understatement - the pair were married twice and with other marital partners at the time of their Private Lives performances but time and time again they were drawn to one another. Their love was strong but fraught with volatility as the pair infuriated each other and argued regularly. Helena Bonham Carter, the eccentric English actress who was offered the role of Taylor spoke to Vogue of how the part could have gone to someone else. "I nearly didn't take the role," says Bonham Carter who says even her own mother said it was a role to avoid.

However, she tells of how the themes of the love story, rather than the Hollywood actors, convinced her otherwise: "it was the script that won me over - it was such a touching, sweet story." The hair and make-up team got to work on the usually gothic actress, transforming her into Elizabeth Taylor with her iconic purple eyeshadow: "I don't look like her at all," she said. "But I had to forget about what she looked like and think about the woman.

She was phenomenal. What was inside was extraordinary - which is impressive considering how beautiful she was on the outside. She was fun, witty, practical, clever and wise. She had an amazing strength of character and was never a victim. Look at...Marilyn Monroe and Judy Garland. Liz Taylor lasted eight decades. She survived all those drugs, all that fame and drink...There will be no one like her ever again." 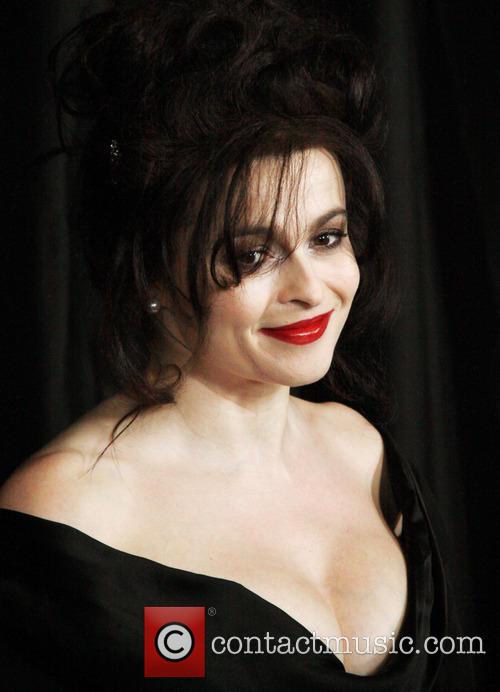 Helena Bonham Carter Was Rather Attached To Her Role As Elizabeth Taylor.

Director Richard Laxton spoke to Radio Time of how, on a small budget and just 18 days filming, they managed to do the lives of Hollywood's most famous couple justice. "As soon as we started rehearsing and actually when we started the first day of shooting, you just went, 'This is extraordinary. This has to be shot," adding that due to the strength and chemistry of the leads, none of the script was cut or glossed over. 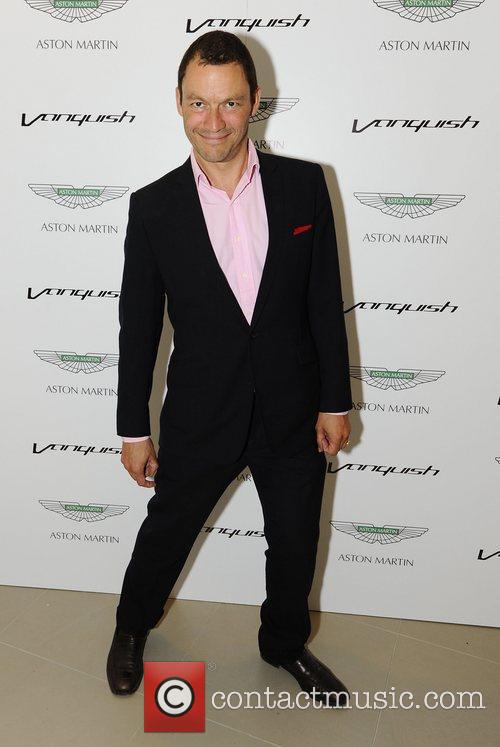 Bonham Carter has spoken of how difficult it was to leave the glamorous spirit of Taylor on set: "She stuck. She's very contagious, she's like a disease," describing how she'd stay in character when she got home to her husband, director Tim Burton, who'd emulate Richard Burton's distinctive voice in retaliation: there were two Richard Burtons, it was very confusing.

And then I'd get this strange Richard Burton at home, who didn't say very much. He'd say a word every minute - it was very funny."

Burton and Taylor will air on BBC4 on Monday 22nd July at 9pm.