Helena swaps Tim for Richard: the first image of the BBC's Burton and Taylor, airing later this year, has been released. The first picture has been released by the BBC showing Helena Bonham-Carter and Dominic West in full costume as one of Hollywood's most famous couples - Richard Burton and Elizabeth Taylor - ahead of the airing of brand new Burton and Taylor feature-length television biopic.

The snap shows the pair affectionately united in sumptuous shades of blue and purple, with fur and diamonds adorning Bonham-Carter; who is married to Edward Scissorhands director Tim Burton and turned 47 in May.

The real-life Taylor and Burton of the 'Hollywood Golden Age' had a volatile, on/off relationship, which is a key feature in the beeb's biopic. The couple met whilst filming the historical epic Cleopatra (1963, Dir: Joseph Manciewicz), and began an affair despite both being already married.

Richard Burton was just one of Elizabeth Taylor's six husbands - the pair married and remarried during a 12 year on again/off again relationship and adopted a German daughter, Maria.

Directed by Richard Laxton and written by William Ivory, the biopic will examine the pair's fraught relationship alongside their troubled performance in the Noël Coward-directed play, Private Lives, during which the pair came to terms with their failing relationship.

After their union unravelled the first time, Burton said: "You can't keep clapping a couple of sticks [of dynamite] together without expecting them to blow up." Burton, who died in 1984 after a brain haemorrhage, was outlived by Taylor, who died in 2011 after heart failure. Despite their issues as a couple, Taylor said of Burton: "I was still madly in love with him until the day he died,"

The tantalising sneak preview we're granted by the new photo certainly evokes the glamour and romance of golden age Hollywood but it remains to be seen whether Bonham-Carter and West will do the immortal  couple any justice, especially after US TV's Liz & Dick, starring Lindsay Lohan and Grant Bowler, was torn apart by critics. West, however, describes Lohan and Bowler's effort as a "hard act to follow." 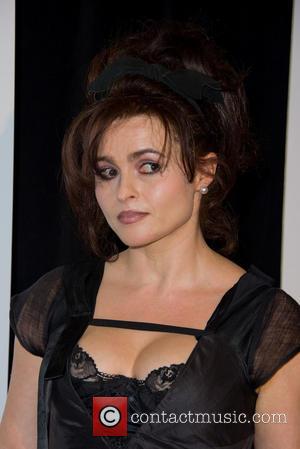 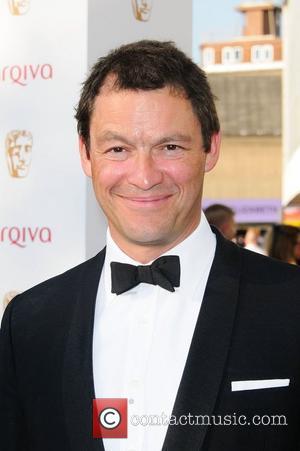