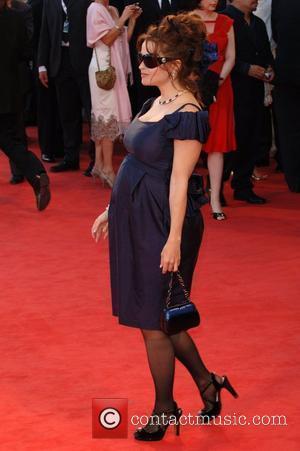 Helena Bonham Carter struggled through dancing scenes in new movie musical SWEENEY TODD because she was three months pregnant with director Tim Burton's child. To make matters worse, her dancing partner, Johnny Depp, didn't know how to waltz. But the brave Brit battled through headaches and morning sickness to shoot the scenes because she promised Burton she could take on the challenging role of Mrs. Lovett. She tells WENN, "It was kind of unfortunate because I was really pregnant by then and we had to get on the spinning machine because that was the only way to work it out was to spin. I had morning sickness and motion sickness because I was in my first trimester. It was hellish. "Coming off caffeine, for the baby, was a big blow to me, so I had a headache and that's probably why I felt so spaced out. It's hard to concentrate because the first few months of pregnancy your hormones are worse than anything else." And Bonham Carter admits her life away from the set was a struggle too - because her partner insists on taking his work home with him. He adds, "Seeing those (fake) fingers, knees and legs hanging around in the house, where they'd store body parts, was awful." 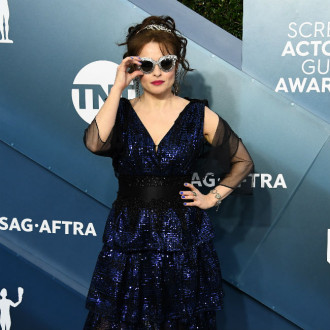