Helen Skelton Reveals She Was Groped On Air While Pregnant

Skelton told the Telegraph that a male sports star groped her live on air during an interview in 2014, a time when she was expecting her first baby.

TV presenter Helen Skelton has revealed that she was groped by a male interviewee during a live broadcast back in 2014.

The 34 year old ‘Countryfile’ presenter said in a new interview that a male sports star touched her backside while she was interviewing him during a sporting event four years ago, when she was pregnant with her first child.

“Basically, this guy grabbed me on the arse when I was presenting live telly. I felt really awkward about it. I was pregnant at the time as well. I didn’t really know what to do,” she told the Telegraph on Friday (March 16th).

Continue reading: Helen Skelton Reveals She Was Groped On Air While Pregnant

Skelton will not be helping the BBC cover next month's Commonwealth Games, and people presumed it was because of her risque outfit selection at Rio 2016.

Following slightly false reports that she had been “axed” from the BBC’s coverage of the Commonwealth Games because of her ‘risque’ outfits at the Olympics two years ago, Helen Skelton has responded to rumour with humour.

The 34 year old presenter, who also fronts the network’s weekly ‘Countryfile’ programme, has been a mainstay of the BBC’s athletics and swimming coverage, but during the Rio games in 2016 she was criticised for her revealing choice of outfits on air.

On Thursday (March 8th), reports indicated that Skelton had been dropped from the BBC’s coverage of the Commonwealth Games down in Australia next month. Immediately, many reports presumed that the decision was because of her wardrobe selections, although it was actually because the BBC was simply taking a smaller team to cover the competition.

Helen Skelton at the 2016 The Pride of Britain Awards held at the Grosvenor Hotel, London, United Kingdom - Monday 31st October 2016 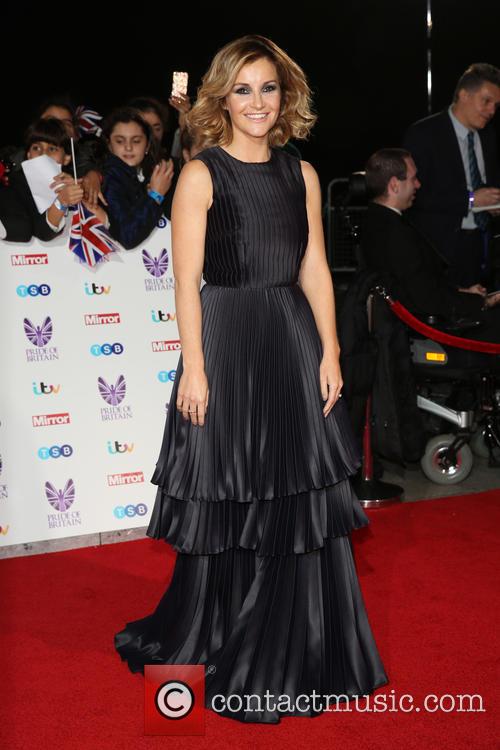 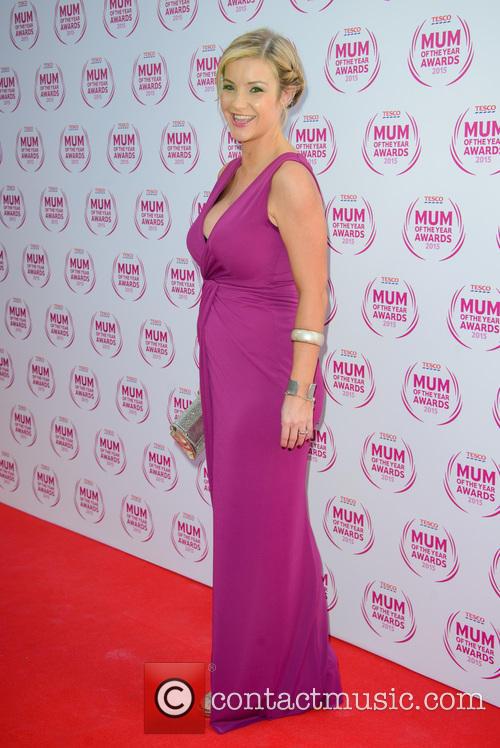 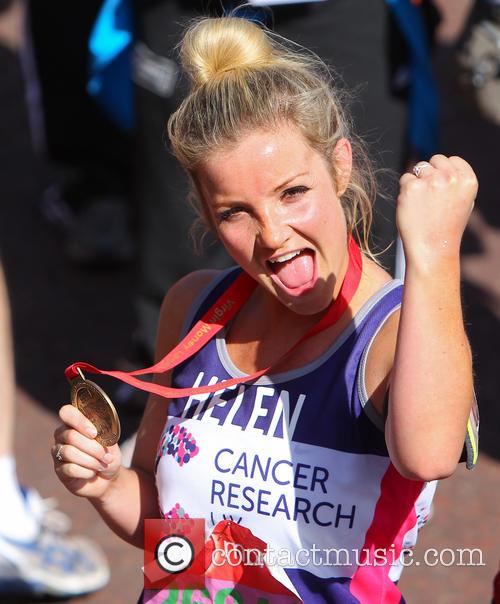