PICTURES: Are You Sure It's Not The Oscars? Ben Affleck, Bradley Cooper and Dame Helen Mirren Light Up Palm Springs Film Festival 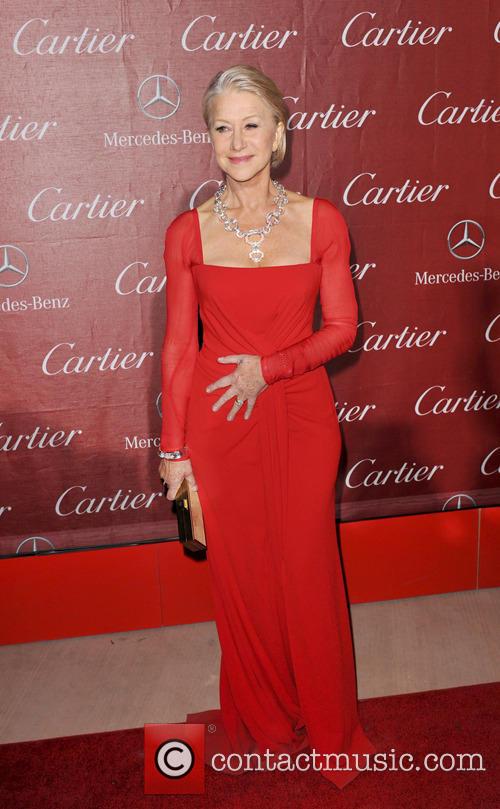 Dame Helen Mirren was among a star-studded guest list at the Palm Springs International Film Festival over the weekend (January 5-6, 2013)

It might not be mentioned in the same breath as the Oscars or the Golden Globes, but one look at the red carpet of the Palm Springs International Film Festival would be enough to dupe you into thinking that you were at either. That's because a huge raft of stars made an early appearance in this season's awards ceremony run, including Dame Helen Mirren, Ben Affleck, Bradley Cooper, Naomi Watts and Helen Hunt. 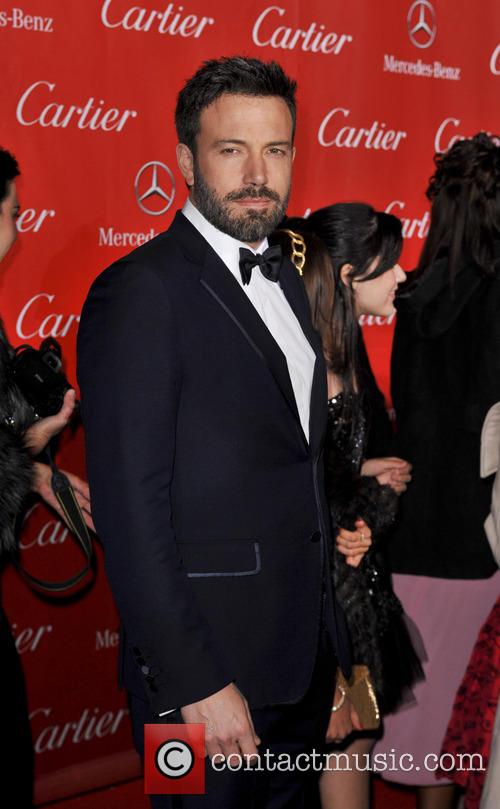 Ben Affleck was honored for his film Argo at the Palm Springs event; could an Oscar be beckoning?

Ben Affleck was honored for his film Argo, the actor and director walking off with the Ensemble Award, another gong that suggests he could well be in the reckoning when the Oscars rolls around at the end of February. However, he was eclipsed a little by Silver Linings Playbook, with both its main star Bradley Cooper and director David O Russell there. O Russell was on hand to pick up the Variety Indie Impact Award, and watching on Cooper told E! News "I remember watching the photographs of David O. Russell winning last year here for The Fighter with Mark [Wahlberg] and Amy [Adams], and never thinking that I'd be here with him this year for a movie that I love so much. It's incredible." 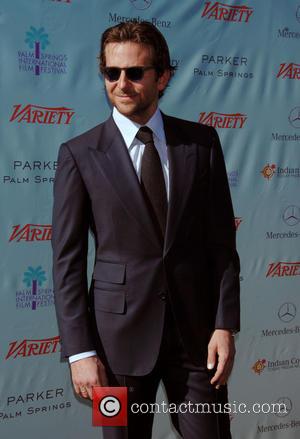 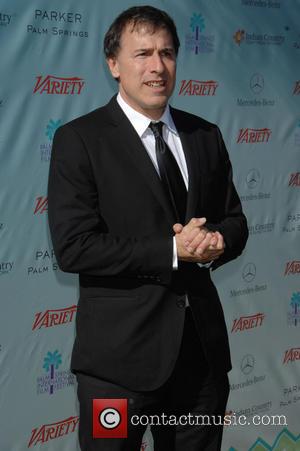 Away from the awards, Lincoln star Sally Fields gave a moving speech about her career, which touched on humour, seriousness, passion and self-deprectation, The Wrap commenting that at one point she insisted "I didn't back into being an actor, I was born one." She was also on top in the fashion stakes wearing a plunging black dress, which saw her share the attire plaudits with Naomi Watts and Helen Hunt - both of whom looked stunning in their contrasting blue numbers. 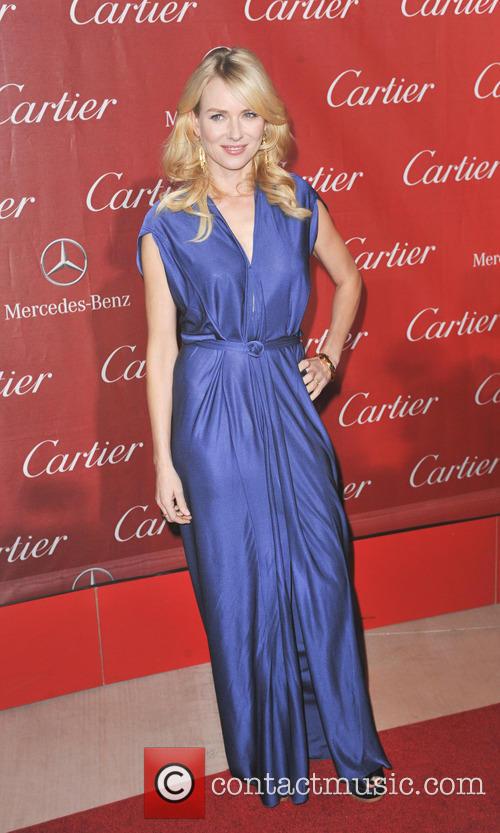 Naomi Watts looked stunning in her blue dress, but she received stiff competition from her elder peers Sally Fields [Below Left] and Helen Hunt [Below Right] 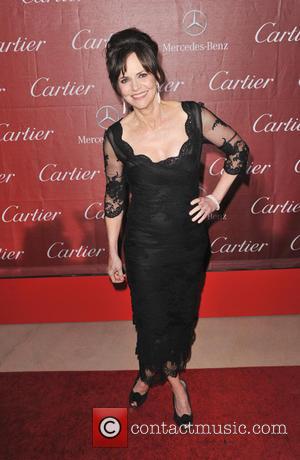 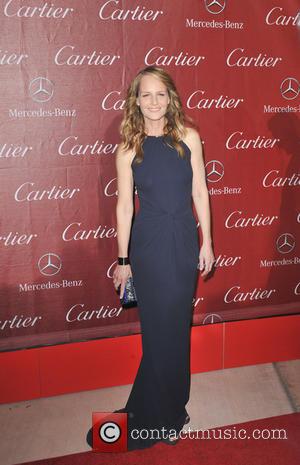