Mirren: 'I Have No Maternal Instinct' 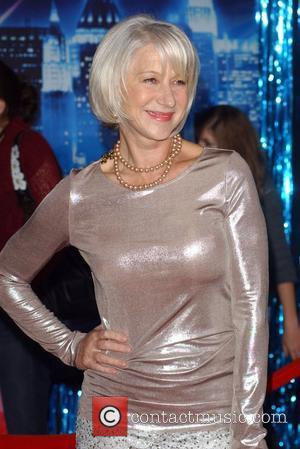 Oscar winner DAME Helen Mirren is glad she doesn't have any children of her own - because she has no motherly instincts at all. The British star has never had the desire to start a family with her husband of 10 years, American director Taylor Hackford, and she warns that others should not do so if they feel the same way. She says,"I'm just not interested. I've no maternal instinct whatsoever. And I don't think I'm so unusual. I think an awful lot of women don't really want children but feel they ought to. "They think there's something wrong with them if they don't want to, but it's not true. And while Mirren, 61, admits kids aren't for her, she is willing to play the occasional role of step-mother to Hackford's two children from a previous marriage. She adds, "I'm so happy I don't have children. But I do love children and I've got family, and Taylor has children that I'm involved with - and with great pleasure - but it's just not for me."