Helen Mirren Will No Longer Show Her “Pleasure Pillows” On Screen

Helen Mirren will no longer do nude scenes.

Dame Helen Mirren has decided to call it a day with onscreen nudity. During a recent interview, the 70-year-old actor announced she would no longer be showing her breasts on camera. 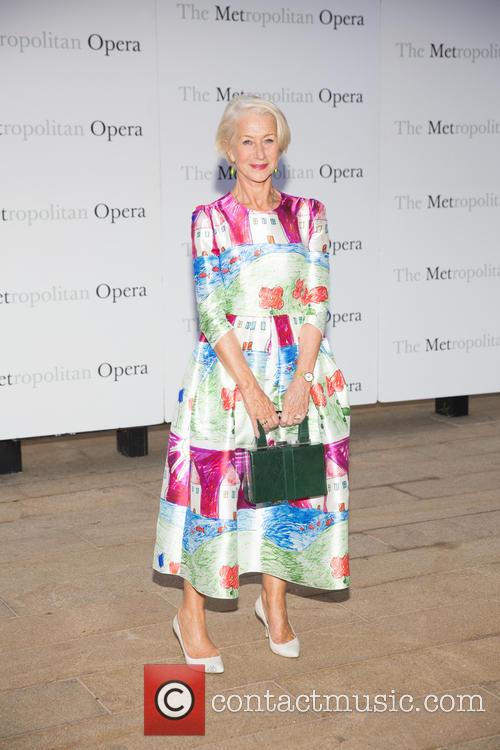 Helen Mirren at the opening night of Verdi's Otello at the Met in New York, September 2015.

Mirren is comfortable with her body and has not been afraid to show it throughout her career. She has shown her breasts in such films as Caligula (1979) and Calendar Girls (2003). Her breasts were also the focus of a Saturday Night Live feature, ‘Helen Mirren’s Magical Bosom’, in which a number of women had other worldly experiences after touching Mirren’s breasts.

Watch Helen Mirren In The Trailer For Trumbo.

She referred to her generally relaxed attitude to nudity in the interview, stating: "It was not the sort of thing to get your knickers in a twist about."

Mirren may be retiring her breasts but she’s certainly not heading for retirement altogether. This year alone she’s starred in three different films: The Woman in Gold, Eye in the Sky and Trumbo. Mirren stars in Trumbo, the biopic of screenwriter Dalton Trumbo, as gossip columnist Hedda Hopper. Trumbo is due to be released next month in November and in January in the UK.